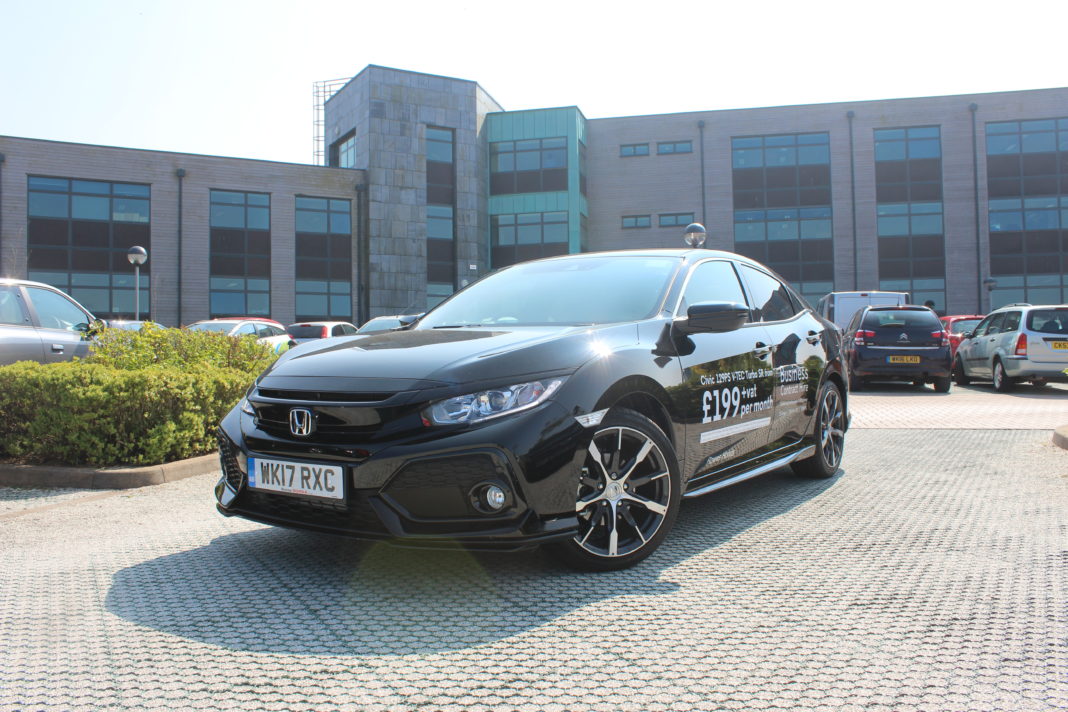 Thanks to Rowes Honda, this month Morveth Ward has been reviewing the all-new Civic brought to you from Honda, a brand known for producing some of the most reliable cars in the world.

The Civic has been around since 1972 and as far as I’m aware has never had any blips through the generations – it’s the car you can rely over and above virtually anything else.

One thing that has changed over the years is the styling of the Civic – it has become increasing bolder in design which is I suspect in response to an arguably blander image in some of the earlier models which to an extent sculpted the demographic of the Civic buyer. This Civic must be one of the most out-there designs of any hatchback which in turn divides opinion but certainly adds character and helps Honda capture markets (dare I say younger people) that it has perhaps struggled with before.

The build quality is something else notably brilliant about this car – everything feels so well made and again adds to the confidence in longevity it gives you as well as making it a more pleasurable car to live with. You get the feeling that the Civic is thought through with more rigour than most of its competitors – in most cars you can usually find something that’s slightly awkwardly placed or not quite of the quality expected – nothing of the sort found in this case.

I have a small collection of what I deem to be ‘modern classics’ and conveniently I have the perfect case study to showcase the Civics reliability and level of service to expect from Rowes:

I have a 1992 Civic VTI (the VTEC hot version) and even more conveniently it is a local car purchased new from Rowes, Truro with 28 Rowes stamps in the service book. The significance here is that this car has covered just shy of a whopping 200k miles and yet it is still utterly faultless and according to its exhaustive service history it has never needed more than basic wear and tear items replacing with no signs of anything actually going wrong. Pretty impressive especially considering this particular version had one of the world’s highest output engines per litre at the time (158bhp from an N/A 1.6l which will rev to 8500rpm). And there’s no reason why the new Civic shouldn’t follow this trend, so if you’re looking for something that’s going to have longevity then you will struggle to find better. 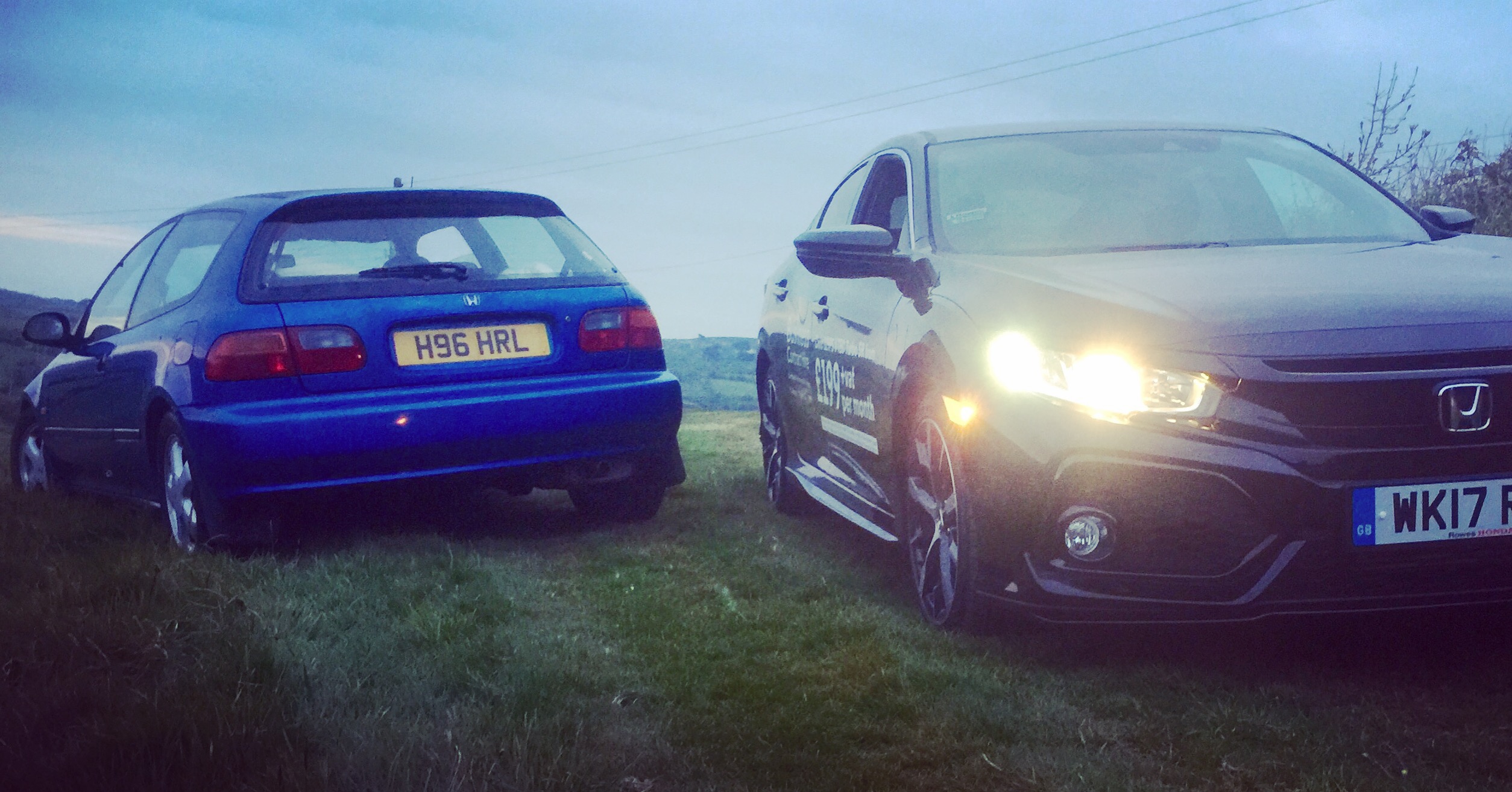 One thing I would say (which is commonly my advice) is to opt for the 1.5 iVTEC over the 1l version – Although the sophisticated 1l is more than fit for purpose and well-engineered, with the elevation profile in Cornwall it is constantly working and the claimed mpg will likely be further from the real-world figures than in the larger engine version. A diesel option should be available at the end of the year. FYI, Reputedly the new Type R version (out later this year) is meant to be the fastest ever FWD production car around the Nurburgring! 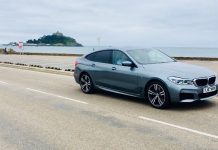