As the increase in VAT to 20% hit on January 4, fuel duty also rose to a record high putting further pressure onto already hard-hit small firms’ cash-flow.

In opposition, the Conservative Party promised to put a fuel duty stabiliser – a mechanism to ensure an automatic freeze on fuel duty increases and a reduction in duty to match any increases in VAT revenues from higher pump prices – and the FSB is severely disappointed it has not delivered on this pledge.

In real terms, fuel duty will rise by 1% above inflation each year from April 2011 to April 2014. And the FSB is concerned small businesses will not be able to sustain such high prices.

The organisation is also concerned that the recent good news in the manufacturing sector could be hampered by the rise in fuel duty.

FSB Cornwall regional chairman, Kevin Oliver, said: “With the Cornish economy being substantially reliant upon the self employed and small business sector, many operating in rural settings, it is imperative that the Government carries through its promises on issues like the fuel duty stabiliser.

As a percentage of turnover, fuel costs are likely to be higher in Cornwall than in many other areas of the country and when the economy is still fragile, record fuel prices and the hike in VAT, threaten the local recovery.” 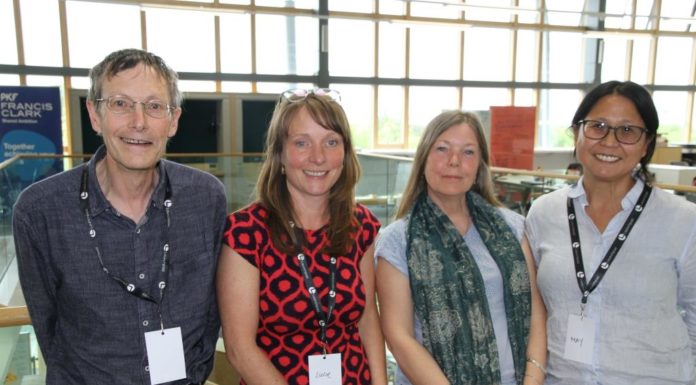