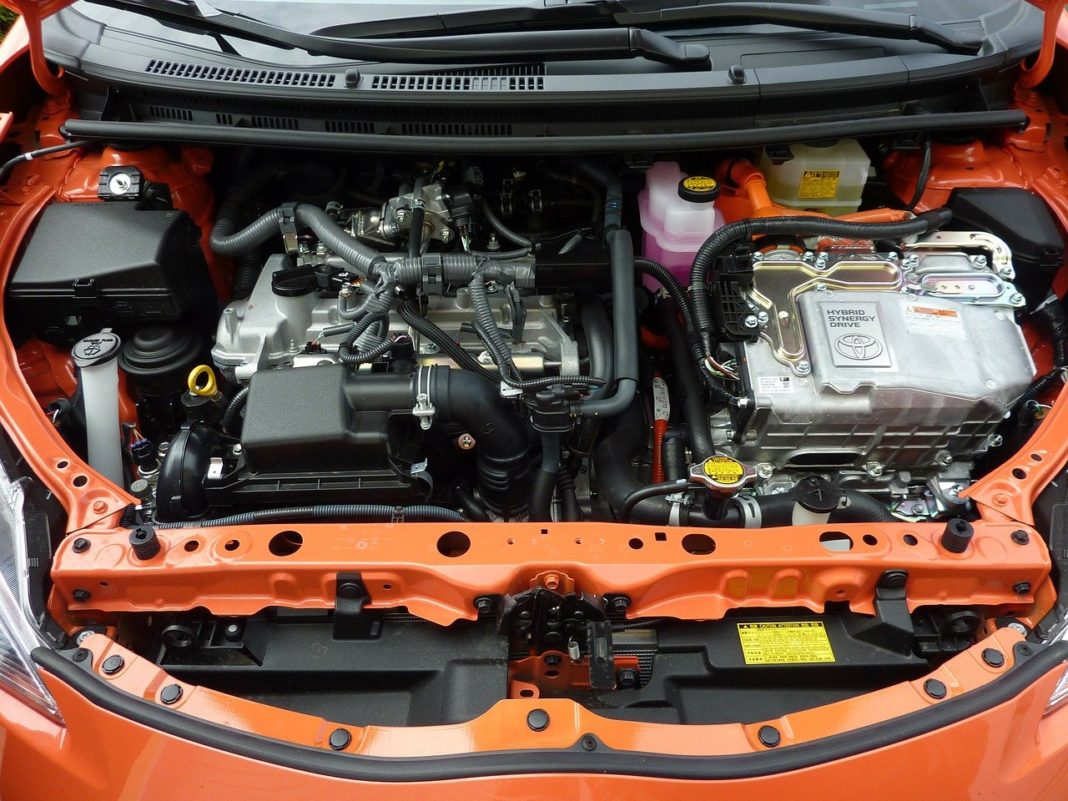 Powells Garage in Redruth is set to close its doors for the final time next month.

Powells Garage, which was established shortly after the Second World War in 1953 by the brothers Reg and Raymond Powell, is set to shut on December 15. The family business operated from the Agar Road site, opposite Morrisons, 67 years before relocating to Barncoose ten years ago.

After a long and fulfilling career, Heather and Kenneth Powell, the senior directors, have made the difficult decision to retire from the business. Their sons, Jon and Tom Powell, have decided not to take up the reins at Powells Garage because they have other interests they wish to pursue.

They recognise that, with the recent arrival of the fully electric and hybrid motor car, the motor trade industry is preparing for a massive shift in a different direction. That means the future role for the independent service garage will likewise have to change to accommodate the new technology. 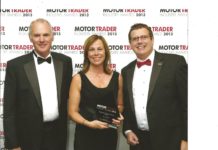 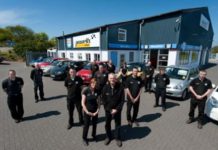 Garage up for national award 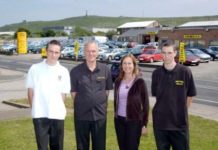