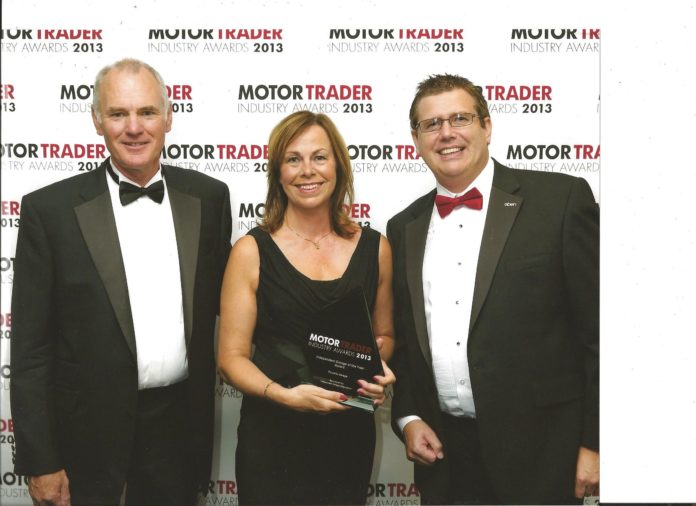 Powells Garage in Redruth has beaten competition from across the country to be declared Independent Garage of the Year for the second time at a glittering ceremony at The Grosvenor House Hotel in London.

Boasting two MOT bays, state-of-the-art workshops, used car sales and technology that provides customers with iPads so that they can watch their car being worked on, the business, which is now run by Reg’s son Ken and his wife Heather, currently employs fifteen people – including Ken and Heather’s two sons Jonathon and Thomas.

“We’re absolutely over the moon,” said Heather Powell.  “We knew we were up against the best of the best so to come away with the title for a second time is like a dream come true.

“Our whole team works very hard to provide customers with a top quality, reasonably priced service and this award recognises all the effort they put in.  We’re very proud of this achievement and being able to represent Cornwall at such a high level on the national motor industry stage makes it even more special.” 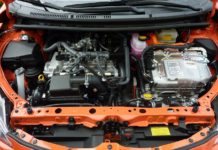