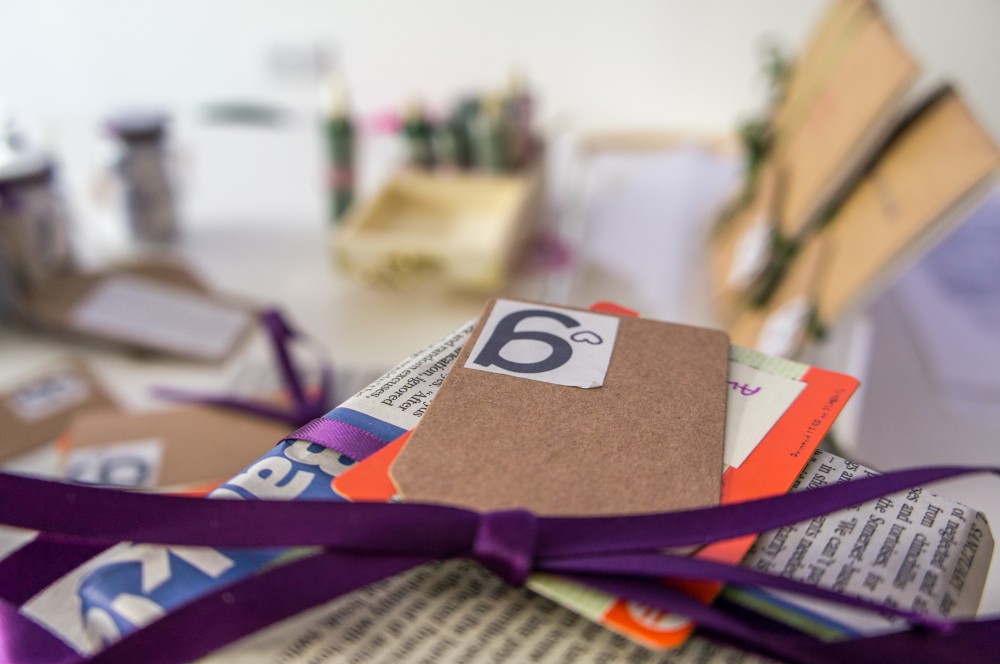 A student who began making gifts for friends as a way to alleviate stress and anxiety as a teenager is now running her own business raising awareness of mental health issues.

Gracie Sodzi struggled with the pressure of exams and mounting coursework while studying for her GCSEs and A levels.

By attending counselling and doing what she loved – namely arts and crafts – she learnt about the importance of looking after your mental health and by 18 years old was fully focused on setting up her own company.

As she prepares for a summer working on her venture, Graciefullymade – having just completed the second year of an entrepreneurship degree at Falmouth University – the 21 year-old has built up a wide customer base and is creating heartfelt products from her Cornwall home.

She has also launched The White T-Shirt Campaign, selling apparel with inspiring slogans aimed at supporting people with mental health issues, as well as generating more awareness of wellbeing and mindfulness among students and the public through a series of workshops.

“Since I started this as a teenager it’s almost taken on a life of its own because the support has been incredible since day one,” said Sodzi.

“It was at secondary school that I started suffering with mental health issues and became passionate about helping people and making a difference, and sharing how important it is that people get support or counselling.

“A friend of mine was also struggling with her mental health and as I’ve always loved making things from a young age I put together a gift box to cheer her up, just little messages, a jar of inspirational quotes, a trinket box, some tissues, a penny so she would never be broke… that kind of thing.

“This soon became a project as well as an escape, and I quickly realised it was what I wanted to do with my life.”

Sodzi admits her lack of commercial knowledge was a challenge at the beginning.

“I had never done any business subjects at school but knew that was where my heart lay,” she said.

“I had no theory or experience so when I arrived at Falmouth the support I received from the school and my lecturers was important and gave me a real confidence boost.

“I had taken a gap year before university to lay the foundations for the company, and wanted to continue working on it as part of my degree.

“I’ve since come up with more ideas for the business based on the development of my ideas through the help of the course.

“As it’s a social enterprise it’s not about profit and turnover for me, there is a feelgood factor that I want to share with others. No amount of money comes close.”

Professor Chris Jones, director of Falmouth Business School, believes Gracie Sodzi is a motivating influence on not only her fellow students, but everyone involved with the degree.

“I think Gracie’s attitude is something we should all be proud of, and the way she has balanced her studies with not only the business but her campaign to support people with mental health issues, is remarkable.” 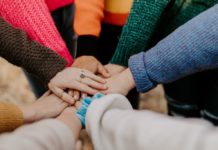 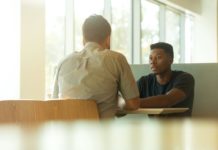