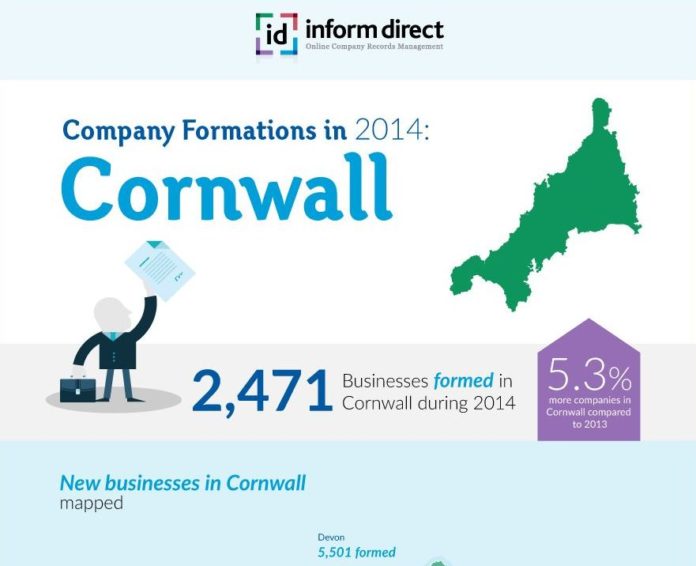 Cornwall has smashed the record for the number of new businesses launched in the area in a single year, according to new research.

Statistics, compiled by www.informdirect.co.uk, have revealed that there were 2,471 companies formed in 2014, up from a previous best of 2,305.

Henry Catchpole, CEO of Inform Direct, said: “This is clearly an area where fledgling firms are flourishing and where people are starting to make their dreams a reality in the word of business.”

After taking account of companies dissolved, there’s about 5.3% more companies in Cornwall at the end of 2014 than the beginning of the year.

That compares well with Devon’s 4.4% growth in companies but is some way behind the national average of 6.6%.

There are now 33% more companies in Cornwall than five years ago.

Last year in the UK as a whole, 586,784 new businesses were registered with Companies House taking the total number to a record high of 3,509,084. Private limited companies made up over 95% of all formations. 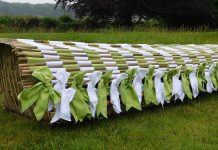