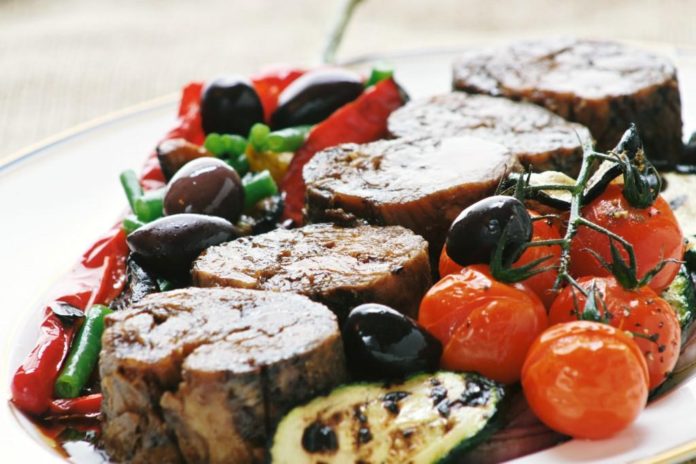 Chef Kevin Viner has left the Rose in Vale Hotel before the opening of its new restaurant.

Viner walked out of the hotel at Mithian, near St Agnes, last Thursday (January 24).

The new restaurant, which was to be named Viner at the Rose, will open as planned on Friday (February 2), under the new Valley Restaurant banner.

It will launch with a special taster menu and is being lead by former Celtic Manor and St Moritz Hotel chef, Anthony Theobald.

Rose in Vale’s owner, James Evans, said: “We’re disappointed that it didn’t work out with Kevin.

“It’s been well-documented that he’s been through a tough time lately, and we worked hard to bring him back to Cornwall as an employee, offer him a job and to give him a chance to rebuild his culinary reputation.

“However, we’ve had a rosetted restaurant for the past seven years and won the Cornwall Catering Excellence Award.

“It is important that we move forward with our vision to create one of Cornwall’s best fine dining restaurants at the Valley Restaurant at the Rose in Vale and we’re confident that we can achieve that with our head chef, Anthony Theobald.” 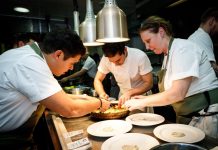 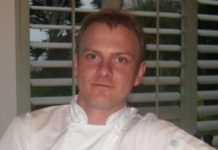 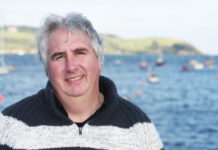