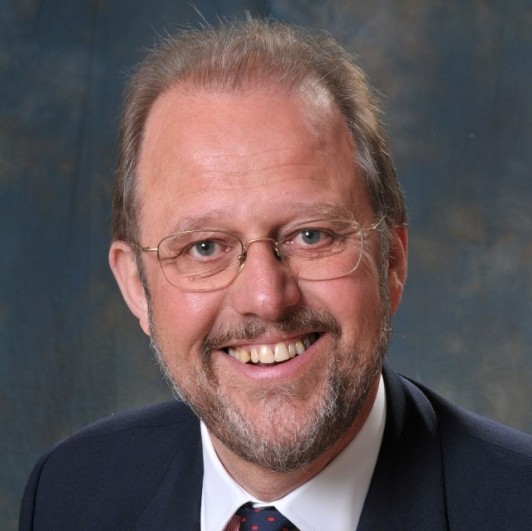 A crucial legal ruling later this year could allow businesses to reclaim potentially thousands of pounds in VAT on the cost of entertaining customers, suppliers and other contacts, backdated for four years.

Currently businesses cannot recover VAT incurred on the cost of entertaining, but all that could change pending the outcome of a test case in the European Court of Justice (ECJ) which is expected to rule before the summer.

Two large Dutch companies have brought a case before the ECJ arguing that Dutch legislation blocking the recovery of VAT on entertainment costs is incompatible with EU law. The UK legislation is very similar and would therefore be affected by any ruling.

The Advocate General, who provides legal advice to the ECJ, supports the appellants in the Dutch case, saying the blocking legislation is too broad.

If the court’s judgment is in line with that opinion then UK businesses may be entitled to retrospective VAT recovery, plus interest, but should file a claim now to protect their position.

Peter Penneycard, Business Tax Partner at Truro-based accountants and business advisers Winter Rule, said: “Assuming the court’s judgment is in line with the Advocate General’s opinion, businesses acting now will be able to reclaim the VAT incurred on entertaining customers and others since 1 April 2006.

“For many businesses, especially professional services firms that have significant entertainment budgets, that could amount to thousands of pounds but only if they submit a protective claim now to keep within any time limits and so maximise any repayment.”