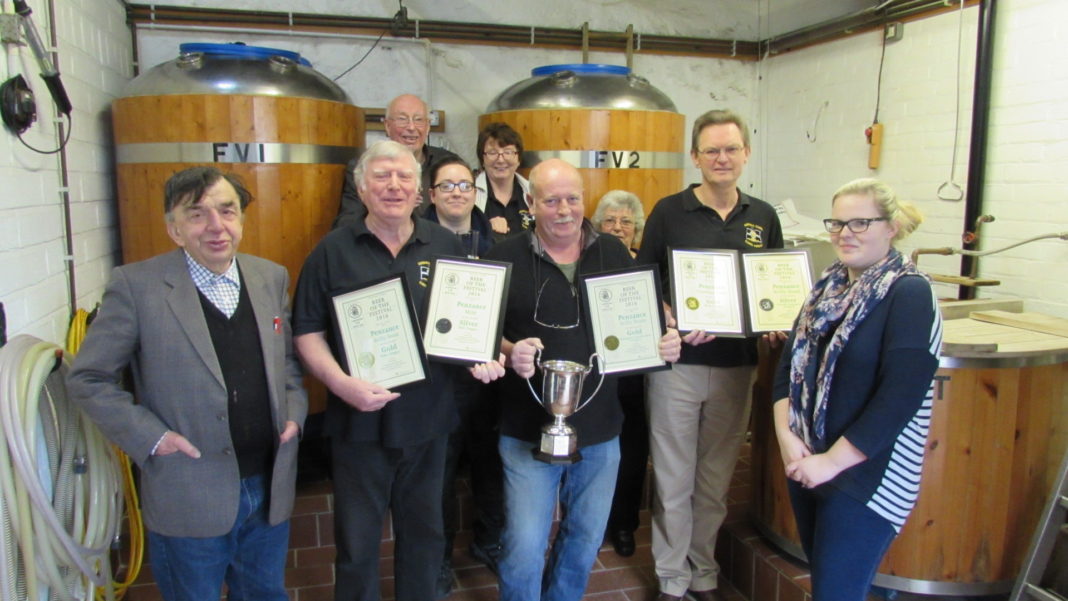 The Campaign for Real Ale (CAMRA) has presented Penzance Beer Company with five awards picked up at October’s Falmouth Beer Festival, including a cup for champion Cornish beer.

The presentation to brewery and Star Inn owner and brewer, Pete Elvin, was made by Dugg Polman, deputy chairman of Cornwall CAMRA, in front of a busy pub in Crowlas.

“I’m astounded we got so many awards across the board,” Elvin said. “I want to thank my loyal customers – without them I wouldn’t be brewing these beers.”

He thanked his staff, too, led by manager Emma Blewett. “If they weren’t doing such a great job, I would be able to end so much time in ‘the shed!”

Penzance Brewing Co brews four regular beers – Crowlas Bitter, Potion No 9, Brison Bitter and Mild – which are always on tap at the Star.

A rota of other beers includes last year’s biggest hit, Hoptimystic, a fresh and tropical tasting golden beer, and, the “rich and delicious” Scilly Stout. 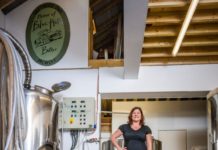 Shortlisted for Champion Beer of Britain 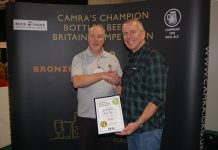 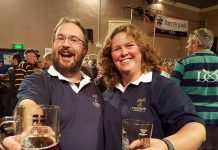