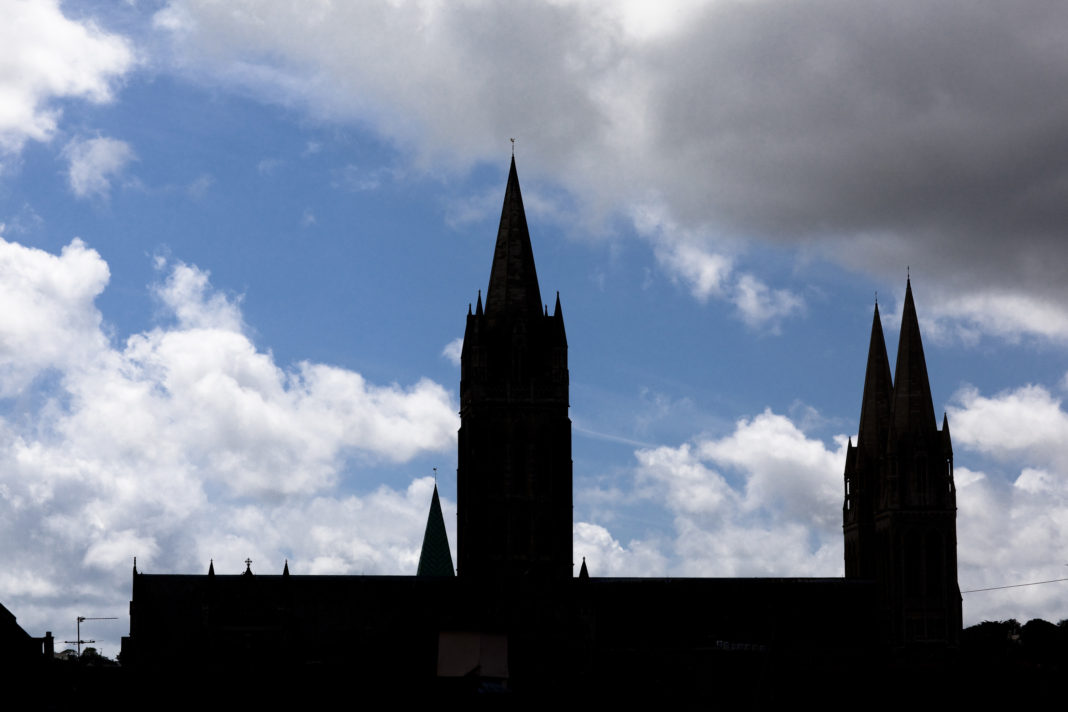 Cornwall Council has confirmed that it is going to bid for the city of Truro to be European Capital of Culture in 2023.

The Council’s cabinet agreed today to support the bid for the prestigious award following the Government’s decision to formally open bidding last month.

While the bid is likely to cost the Council £500k, it believes that if it is successful, the Cornish economy could be boosted to the tune of £100 million.

Welcoming the decision, Julian German, the Council’s cabinet member for economy and culture, said “Cornwall’s culture is world class and our ambition is to provide a platform for our writers, performers, artists, poets, producers, designers, musicians, software coders and cultural entrepreneurs to tell our story to the world.

“Our bid will respect the past, but it will be about the opportunities of the present and our ambitions for the future.”

The creative and cultural sector is one of the fastest growing parts of the economy and is said to be worth £9 billion to Cornwall. Nationally employment growth rates in the sector increased by 83.5% from 1997-2013.

“We have been preparing the groundwork for this bid for over a decade,” German added.

“Cornwall consistently punches above its weight and there has never been a better time for us to celebrate our success.  We have the best connected rural broadband network in Europe, the UK’s number one Arts University, brave theatre companies like Kneehigh, WildWorks and Rogue, internationally renowned visual artists and innovative cultural entrepreneurs from east to west.”

Cornwall Chamber chief executive, Kim Conchie, has been quick to get behind the bid. He said: “Cornwall has a cultural history and a vibrant contemporary enjoyment of its culture like nowhere else in Britain.

“Placing Truro at the heart of what will, no doubt, be a Cornwall-wide celebration and showcase of all that’s going on here will be amazing both for people who live and work here and love its uniqueness, and for the four million people who visit us each year for a taste of what we have to offer.”

The Truro-Cornwall bid for European Capital of Culture will be formally launched on 3 March.