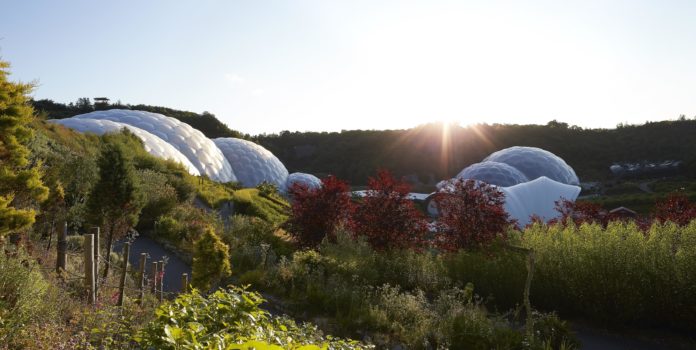 The Eden Project will be closed to visitors for a week in November to allow the whole team to rest and recuperate.

The home of the biomes near St Austell in Cornwall will close at 6pm on Sunday November 14 and reopen at 10am on Monday November 22.

Eden’s 400 staff and 120 volunteers are being encouraged to switch off from work and rest as much as they can during the time off.

Interim chief executive, David Harland, said: “We’re all very aware of how unusual the last 18 months have been for all of us.

“In that time at Eden we’ve seen three lockdowns, a large-scale restructure, two busy summer seasons, a major landslip which temporarily closed the site, the visit of the G7 world leaders and five members of the Royal Family on the same evening, and just this month (September) the return of the Eden Sessions concerts and the Eden Classic cycling event.

“By the time we get to mid-November we will also have had October half-term, COP26 and our own Festival of Discovery.

“We know that in common with so many other people, working through this time has been and remains a massive effort for the whole Eden Team and we wanted to find an appropriate way to say ‘thank you.’

“We’re giving everyone a week away from work with full pay and encouraging them to have a really good break.”