Operated by Scandinavian Airlines, the twice-weekly route will fly on Mondays and Fridays in each direction between June 21 and August 19. 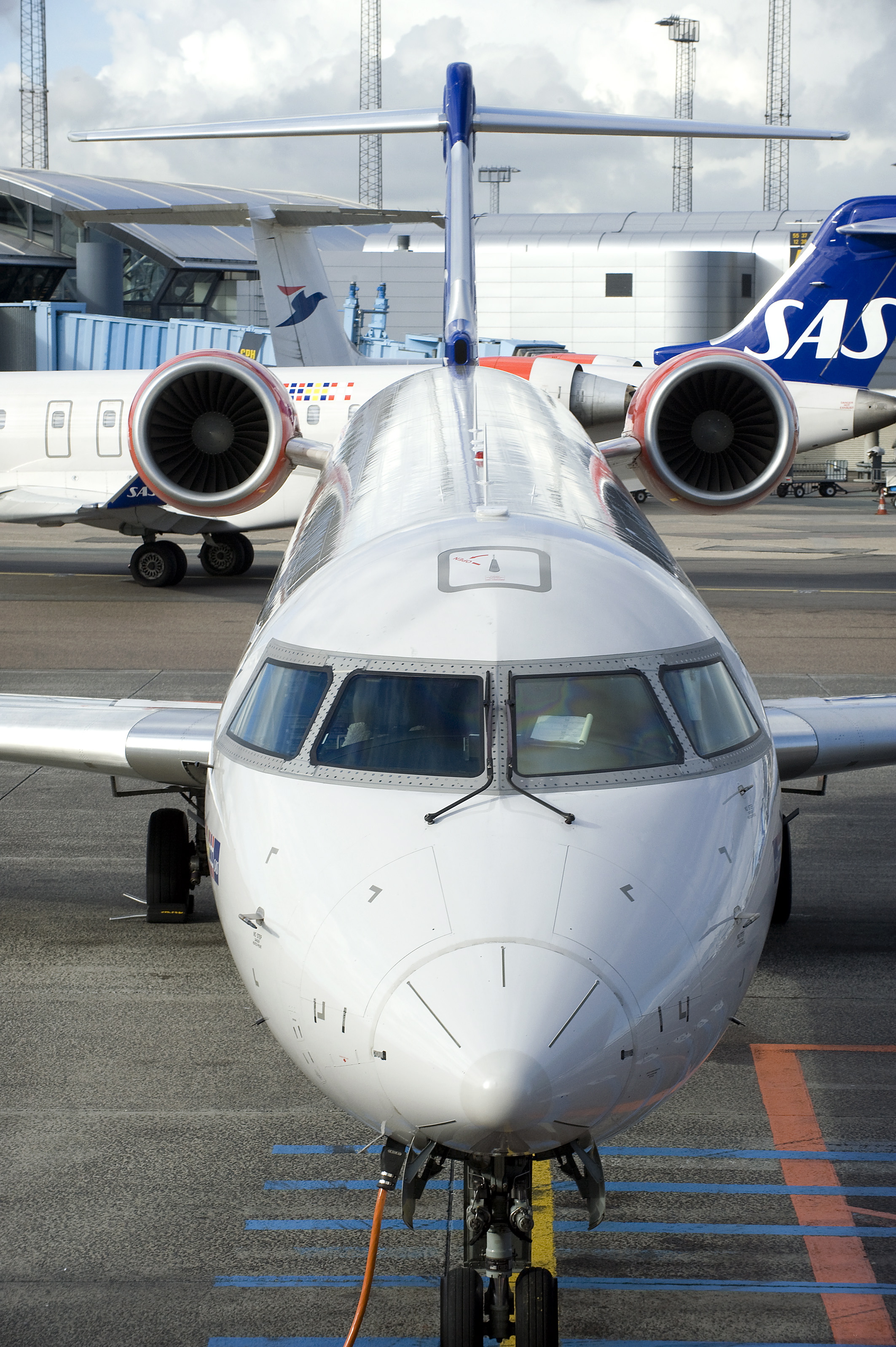 Copenhagen is in the spotlight after being voted the number one city to visit in 2019 by Lonely Planet. With an abundance of new hotel openings including Hotel Ottilia, Marriott Moxy Copenhagen, and Wakeup Copenhagen, as well as 15 Michelin-starred restaurants.

“The new route opens up direct access to Cornwall for visitors from Scandinavia as well as providing an exciting new city break option from Cornwall, enhancing the options for travel to and from Cornwall for locals and visitors alike.” 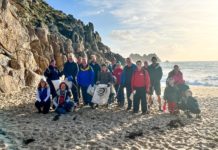