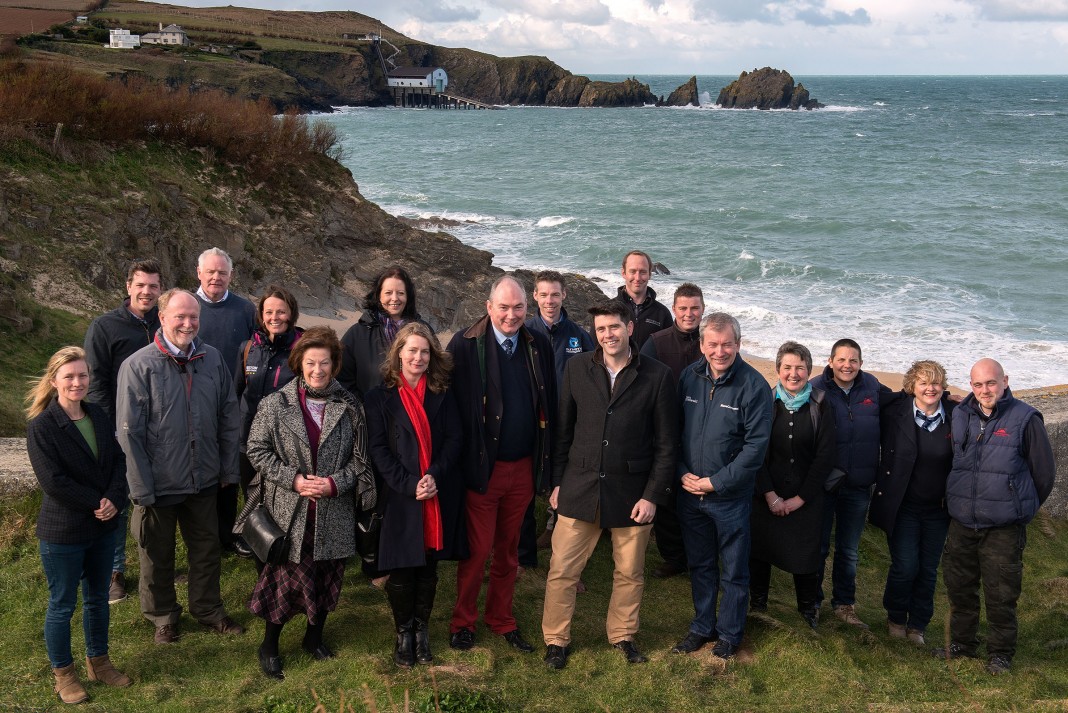 Families not being able to take their children on holiday during term time, transport connectivity, business rates and an increasing lack of public toilets were among the issues discussed when North Cornwall MP Scott Mann visited Mother Ivey’s Bay Holiday Park, near Padstow, on St Piran’s Day to mark English Tourism Week.

Mother Ivey’s Bay Holiday Park owners Patrick Langmaid and his wife Margaret had invited other park owners, Visit Cornwall’s Malcolm Bell and Services to Tourism CEO Robin Barker to give the MP an insight into some of the industry’s current challenges.

Nationally, holiday parks contributed nearly 25%  – 55.5 million – of all holiday bed nights in 2014.  They are also directly or indirectly responsible for creating 53,000 jobs and generating an overall tourist spend per annum of around £2.141 billion.

Over a homemade Cornish cream tea prepared by Mother Ivey’s general manager, Julie O’Donnell, guests were able to talk about some of the challenges they faced whilst also reporting excellent bookings for the coming year.

“The event went really well – so good in fact that Scott Mann has asked to meet up with us as a group on a regular basis,” said Patrick Langmaid.

“He said that tourism represented about 60% of local income and that he and other Cornish MPs were trying to help resolve the term time challenge.  He also said he was working hard to continue improving transport links to the county and that he believed local councils should have a statutory responsibility to provide public toilets.”

Commenting on the visit, Scott Mann said: “We’re very lucky to live in a part of the world which is as beautiful as Cornwall.  The huge levels of tourism generated down here by our holiday parks makes tourism the key ingredient to our economy.  In addition, the local supply chain is hugely important which supports one in three households in the Duchy and I’ve noticed a boom in food and drink producers in recent years who make some of the finest produce around.

“Mother Ivey’s has shown great commitment over the years to investing in their business and their staff and that’s why I was delighted to be with them in National Tourism Week.”

Visit Cornwall’s Malcolm Bell agreed.  He said: “Cornwall is the UK’s top holiday destination thanks to the hard work and investment by thousands of mainly small to medium sized businesses and the efforts of tens of thousands of owners, managers and staff.  In addition, tourism and the local supply chain is one of the bedrocks of Cornwall’s economy, which partially or fully supports one in three households in the Duchy and tourism success is key to Cornwall’s success.

“Mother Ivey’s dedication to investing in both its products and its staff is an exemplar of this commitment over years.” 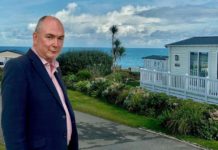