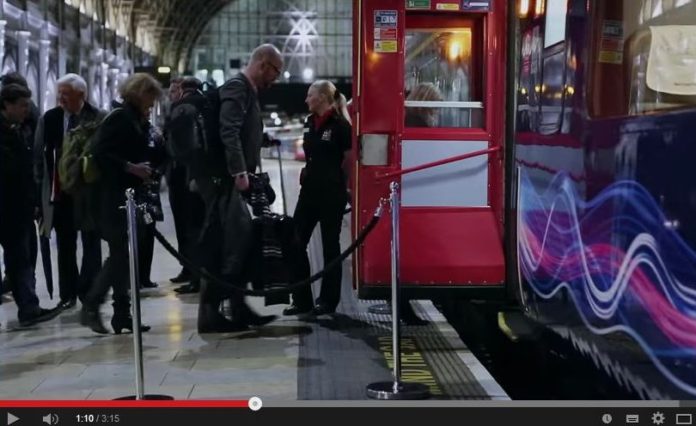 First Great Western (FGW) has announced a series of culinary improvements on its Paddington to Penzance service.

From next month, the Pullman fine dining menu is being increased to run on ten trains daily. FGW has also expanded the locally-sourced food it serves on board, including a number of products from Cornwall, such as tea and shortbread.

FGW’s Jo Elliott said: “First Great Western is committed to supporting the communities we serve. What better way to do that than by helping local farmers and producers and serve up dishes cooked with their own ingredients; prepared and presented with the skill and delicacy that this top of the range produce deserves.” 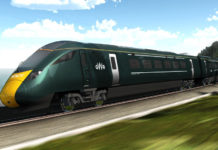 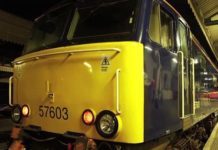