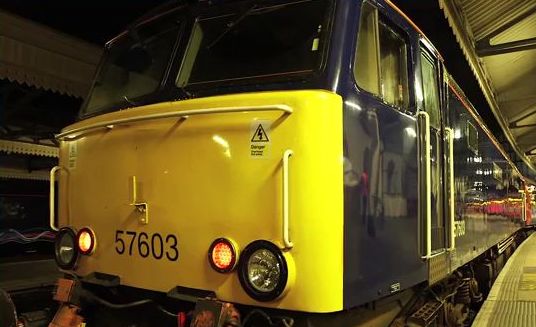 Cornwall Council has welcomed today’s announcement from the Chancellor for the Exchequer of funding for a brand new fleet of Intercity trains.

During his Budget speech to Parliament, George Osborne MP announced funding for the new trains to cover the Penzance to London Paddington route.

Replacing the current 40-year old high speed train stock, the new Intercity vehicles will lead to faster and more reliable services for Cornwall and the west and reduce journey times.

Combined with last year’s announcement of £146.6 million of improvements to the railway network in Cornwall, today’s news paves the way for transformation of rail travel in Cornwall, according to Councillor Bert Biscoe, Cornwall Council portfolio holder for Transport.

He said: “Cornwall owes much of its modern identity and economic structure to the railway and, as the realities of climate change become increasingly clear, that relationship is set to evolve in ways which are both essential and exciting.

“We have worked hard with the Government, Network Rail and the franchisee, First Great Western, to develop a modern railway which connects us strategically and services our local communities.

“The commitment to new intercity trains is excellent news coming on top of the £145 million investment in resignalling the mainline to enable us to run a half-hourly shuttle by day and, hopefully, freight by night, to maintain engines and to operate a competitive night sleeper.

“These are all long-term investments which will affect the immediate future and render Cornwall resilient and positive as the environmental going gets tough.”