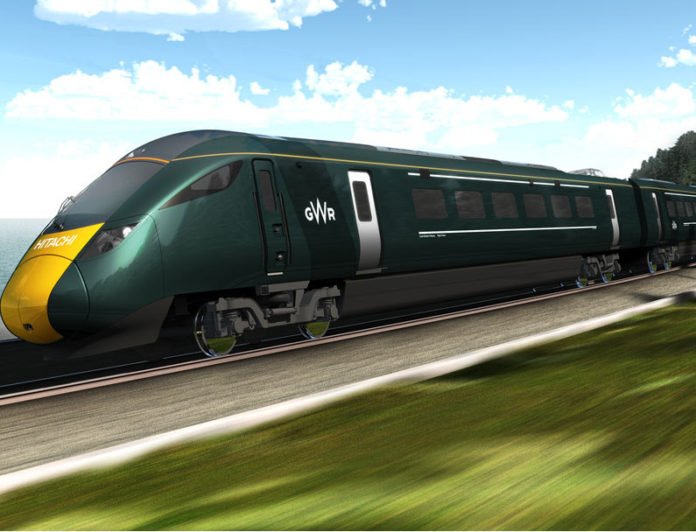 The Government has given its go-ahead for a new fleet of trains to run between London and Cornwall.

The privately-funded £360 million fleet of 29 long-distance trains will come into service from 2018.

The trains will have up to 24% more seats compared to the majority of the trains serving the route today, and will cuts journey times from London to Penzance by 14 minutes. 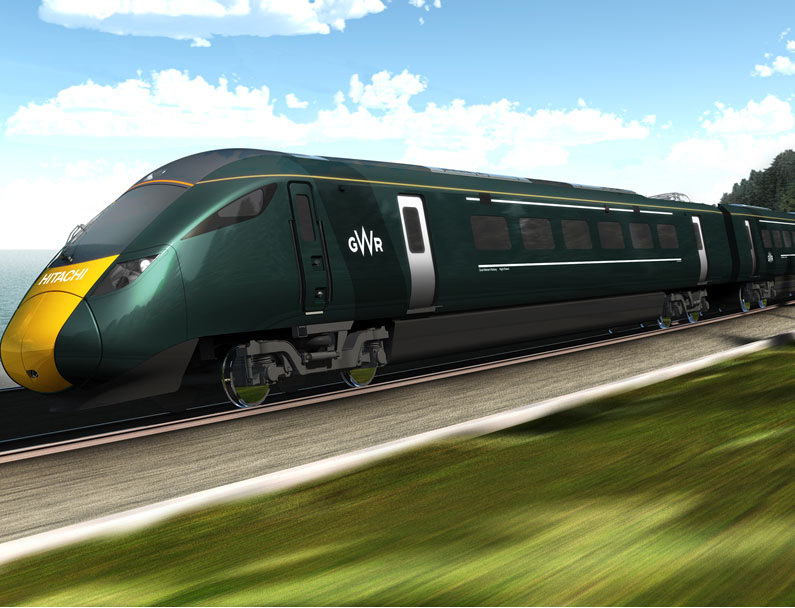 First Great Western put forward the plans for the new trains as part of the deal with the Government, announced in March, that sees the operator continue to run services between London Paddington and the south west until April 2019.

He said: “We warmly welcome the announcement that our recommendations to introduce a new fleet of trains to serve customers between Devon and Cornwall and London have been approved by the Department for Transport.

“These trains will help us deliver faster, more frequent services in the south west, and create an additional 1,000 peak-time seats a day for customers on the route.” 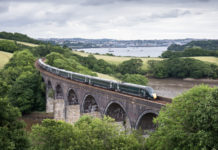 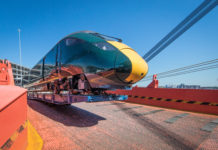 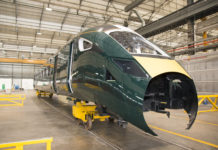