Falmouth is set to become a key location for a Hollywood blockbuster to be filmed in the town next month.

The Paramount Pictures multi-million pound zombie thriller World War Z will be partially shot onboard a ship from August 2 to August 12.

And in advance of the filming, Paramount has issued an urgent call for extras, with casting taking place this Saturday (July 16) and Sunday (July 17) from 10am until 5pm in the gymnasium at Truro School.

Falmouth Business Improvement District (BID) Manager Richard Wilcox said it was good for the town’s economy. He commented: “This is such huge news for Falmouth and is set to boost the town’s profile and economy.

“It’s not every day that a big Hollywood movie rolls into town, with so many exciting temporary jobs, so we’re delighted to have been selected as a location and this situation illustrates the potential for similar future endeavours. I’m sure plenty of local people will be keen to get involved.”

For the Falmouth-based scenes, around 500 extras are needed. The casting sessions are free to attend and are open to those aged 16 and over. The roles will be paid for and those involved may be asked to have their hair cut short. The casting unit is particularly interested in those from the forces, fire brigade and RNLI and a number of film crew support staff may also be required

Falmouth’s town manager Richard Gates said: “This is a major coup for Falmouth and we’re pulling out all the stops to prepare for the influx of over 600 crew and cast. We’ve been working closely behind the scenes with Paramount Pictures and are working hard with regards the necessary planning and permissions. With Henri Lloyd Falmouth Week taking place at the same time, there is going to be an almighty buzz around the town.”

Anyone wishing to take part can upload their details to www.maddogcasting.com. 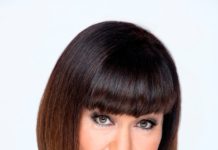 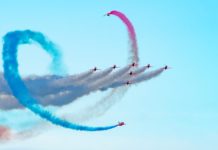 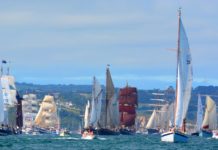