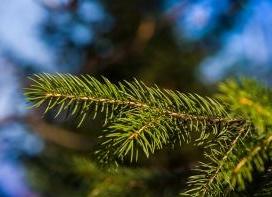 Retailers in and around the Victoria Square area of Truro are hoping a new initiative will kick start Christmas trade, after months of disruption.

Customer numbers have fallen recently as major flood and sewerage works caused chaos in the area, forcing the closure of the square.

Retailers hope the completion of works and a campaign encourage shoppers to come back into the area, funded with the help of South West Water, will boost trade in the run up to Christmas.

The campaign starts today (December 4) and continues on December 11 and 18 with a series of free musical entertainment performances, free bouncy castle, fairground organ and swing boat ride for youngsters.

Taking place in Victoria Square itself the free family performances and entertainment include music by Rock Choir, Hayle Storm Samba and the Camborne Youth Band.

Brett Holmes of the One Eyed Cat in Kenwyn Street hopes the late night shopping initiative will help promote the fact that with the works now finished and access unobstructed, shoppers will be encouraged to come back and enjoy what the 60+ shops have to offer them.

He said: “There is no doubt that the closure of Victoria Square has had a damaging impact on customer numbers and footfall generally for months, which obviously has impacted on business.

“What we have to focus on now is the fact that Victoria Square has re-opened, the disruption has gone and we need to encourage as many shoppers into the part of Truro in the run up to Christmas.

“This has been recognised by South West Water and Totally Truro who are supporting the free entertainment evenings on late night shopping Wednesday’s and we hope to see as many people in and around Victoria Square, Kenwyn Street, Little Castle Street and River Street as there are some fantastic businesses in these areas who have struggled as a result of the works.” 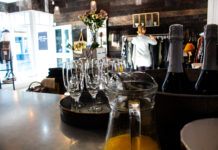 Truro Trend back in vogue 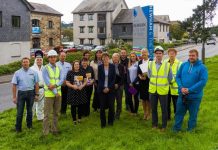