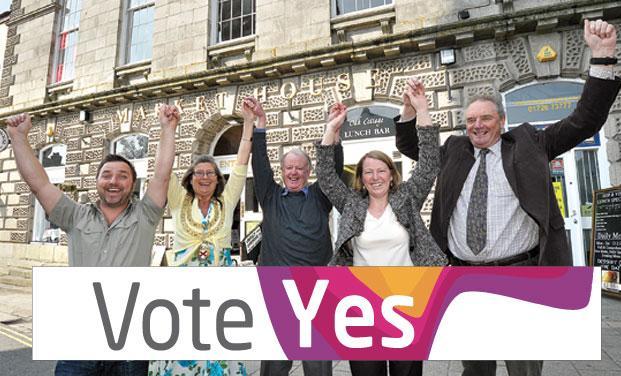 St Austell has moved a step closer to becoming the fifth town in Cornwall to have a Business Improvement District (BID).

The St Austell BID steering group has published its draft proposal, outlining plans on how it will spend the annual £140k income that will be generated if the proposal is approved.

The overall mission of St Austell’s BID is to drive footfall into the town. Chris Witt, St Austell BID’s Chairman, said: “Our aim is to deliver positive outcomes for local businesses. We want to increase footfall, drive down business costs and show the residents, and indeed visitors alike, what St Austell has to offer.”

The projects outlined in the proposal include an events and marketing campaign; improvements to the town to make it more attractive, accessible and safe; and initiatives to reduce business costs and improve competitiveness.

Our aim is to deliver positive outcomes for local businesses

Businesses in St Austell are being urged to respond to the draft proposal, giving their views which will be used to shape the final proposal, which will be published in November, ahead of a formal ballot in January.

Tim Atkins, of law firm Stephens Scown and a member of the steering group, added: “We want to get this right. It seems everyone wants what we are trying to achieve, however, businesses are concerned that this is another flash in the pan and an additional tax.

“To those people I would say look at Truro who have successfully run a BID for the last five years. They have done so much for the businesses of the city that they have voted in a further five year business plan to continue the good work.”

Truro was the first town in Cornwall to adopt a BID, followed by Falmouth, Newquay and, most recently, Camborne.

BIDs are driven by business for business benefit and operate within clearly defined geographical areas. Ratepayers, including those in the public and voluntary sectors, pay an extra levy (2% for St Austell) on their rateable value, money that remains in a local fund to deliver projects to improve the local economy. 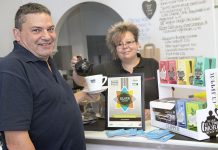 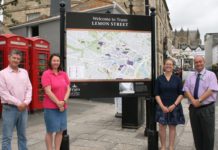 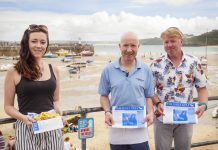