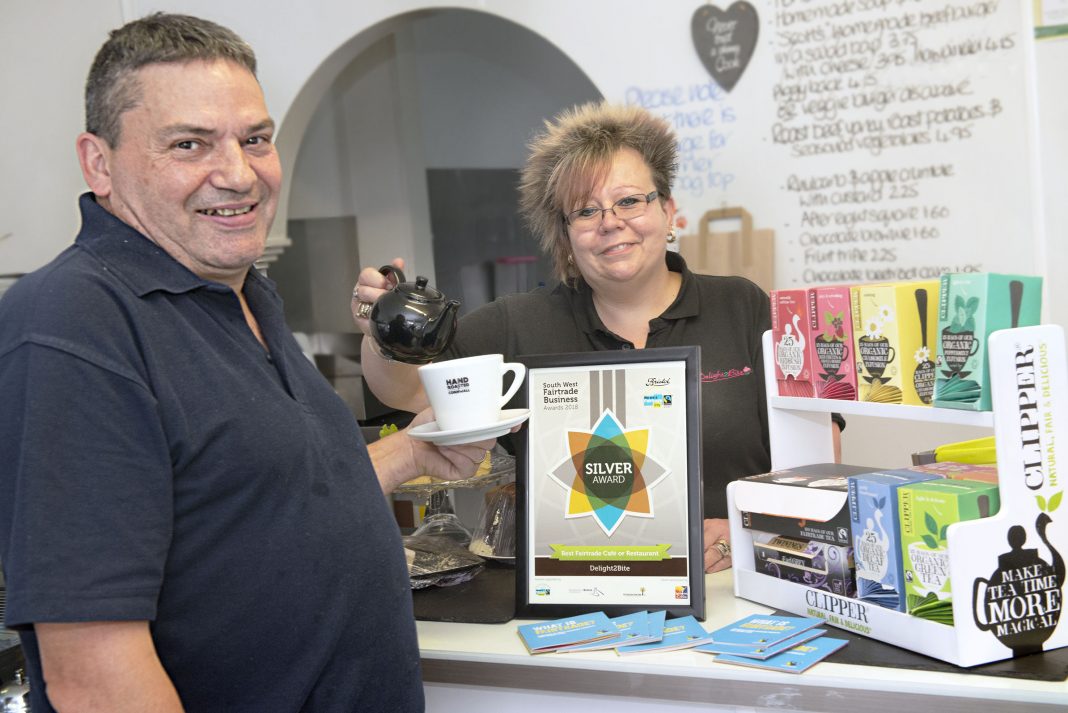 Four businesses in Camborne have been presented with SW Fairtrade Business Awards.

Fresh food takeaway Delight2Bite in Cross Street and DVD rental and computer repair business One Vision, which has a shop in Trelowarren Street, have both received silver awards, while Chapel Street Boutique and Sands Boutique have both been awarded bronze.

A prestigious accolade that has to be renewed every two years, Camborne first achieved official Fairtrade status in 2011. It is one of only two towns in Cornwall to have that recognition and is among around 500 worldwide.

“As the BID (Business Improvement District) team, we really value the town’s Fairtrade status and have included the businesses who have earned the classification in our latest town guide,” said BID manager Mel Martin.

“Fairtrade will also feature prominently in the website update we’ve currently got underway.”

“We believe it’s really important to try and ensure people working in countries less well-off than our own get adequately rewarded for their labour,” she said. “Our churches and St John’s Primary School are very proactive when it comes to Fairtrade too so there’s real support for the scheme in the whole community.” 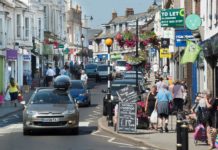 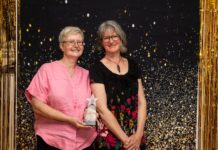