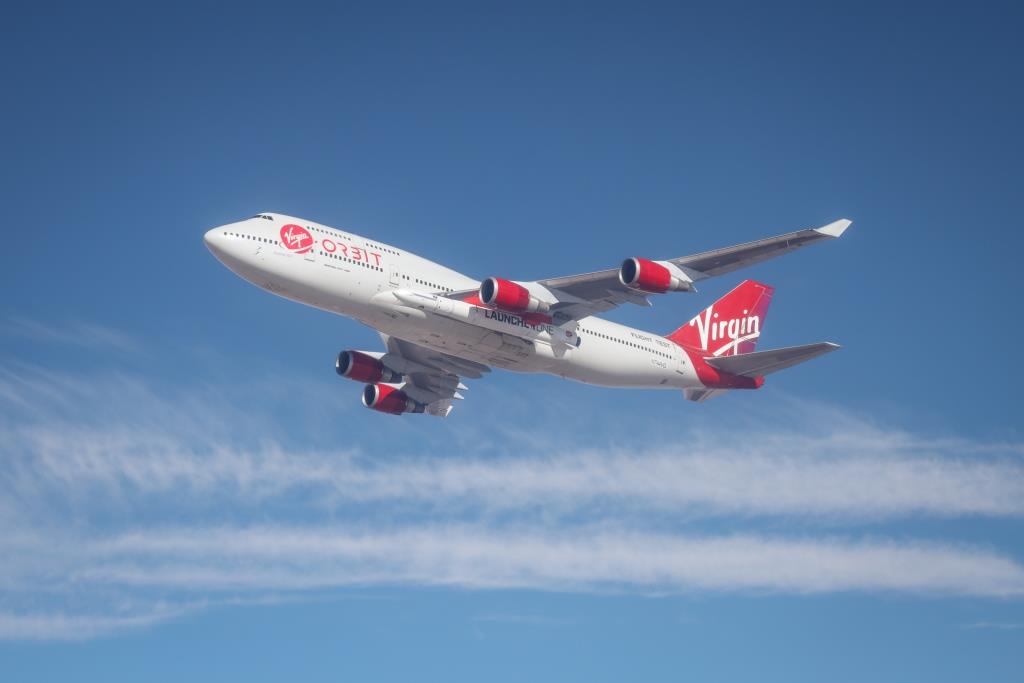 Cornwall’s space industry ambitions have taken centre stage at Westminster this week with a briefing for MPs and ministers – and a warning that the UK risks losing its commercial advantage unless new laws and funding to establish UK spaceports are brought forward quickly.

The briefing at Portcullis House was organised by St Austell and Newquay MP Steve Double, who has championed plans to establish a horizontal launch spaceport at Cornwall Airport Newquay.

Earlier this summer the airport’s owners, Cornwall Council, signed a partnership agreement with satellite launch company Virgin Orbit to meet the Government’s target of launching the first satellite from the UK by 2020.

The deal followed more than a year’s work funded and led by the Cornwall & Isles of Scilly Local Enterprise Partnership (LEP) and Cornwall Council to establish a spaceport in Cornwall and grow a £1 billion space economy by 2030.

LEP chairman, Mark Duddridge, said: “The market for small satellite applications is growing exponentially but the UK risks losing out unless we can develop our own launch capability, which is a key ambition of the Government’s Industrial Strategy. We have the infrastructure in Cornwall and a launch partner with soon to be proven technology to take the UK into the commercial space age by securing the first critical launch, but we need the investment to support that ambition.”

Adam Paynter, Leader of Cornwall Council, was also at Westminster. He said: “We want Cornwall to reap the benefits of the rapid growth of the international space sector. With assets like Cornwall Airport Newquay, Goonhilly Earth Station and a strong South West Aerospace supply chain, the global space industry is a huge opportunity for our region and a key part of our New Frontiers post-Brexit economic plan.”

Virgin Orbit is seeking to provide launches from a Spaceport at Cornwall Airport Newquay by December 2020 using a modified Boeing 747-400 aircraft called ‘Cosmic Girl’. Cosmic Girl would carry the company’s LauncherOne rocket under its wing to a launch range over the Atlantic and release the rocket at around 35,000 feet for onward flight into space, carrying satellites into Earth orbit.

The aircraft is undergoing tests in the US and carried LauncherOne in flight for the first time on Monday (Nov 19).

It is estimated that a horizontal launch spaceport at Cornwall Airport Newquay could create 150 immediate jobs and £200 million of GVA to the UK, and Cornwall. The LEP’s Space Action Plan predicts that the wider space sector could create thousands more jobs in Cornwall and by 2030 be worth £1 billion a year.