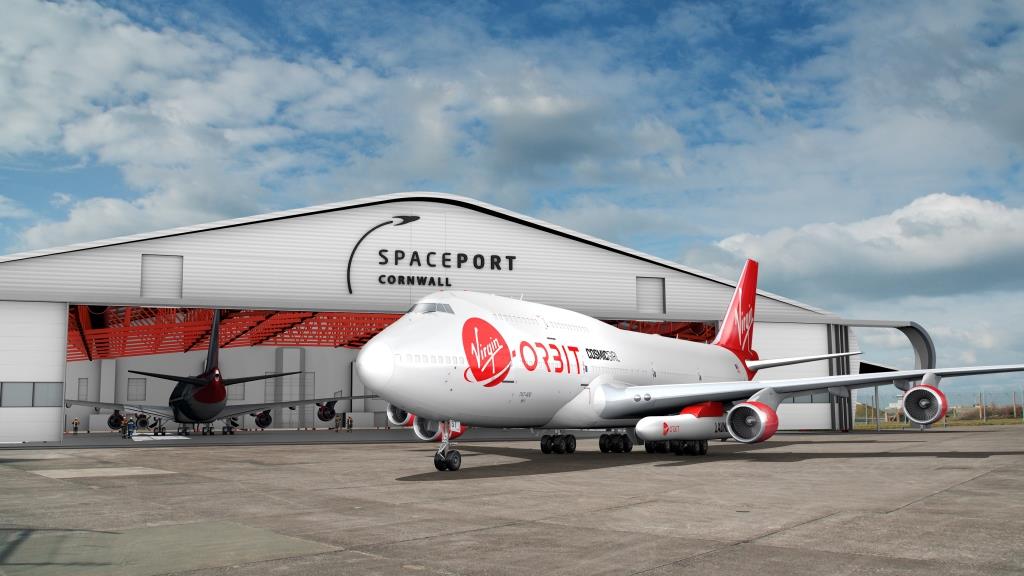 Satellites could be launched from Cornwall within the next three years, following an agreement announced at the Farnborough International Air Show this weekend.

While Sutherland in Scotland was selected as the UK’s first spaceport for traditional vertically-launched rockets, the Government also announced a new £2million development fund for ‘horizontal launch’ spaceports across the UK at Cornwall Airport Newquay, along with Glasgow Prestwick and Snowdonia.

And in a major boost to Cornish ambitions, satellite launch company, Virgin Orbit, has selected Spaceport Cornwall as an ”ideal location” to operate and deliver one of the first launches of its LauncherOne system outside of its US home.

Virgin Orbit is seeking to provide launches from a spaceport at Cornwall Airport Newquay by 2021, using a modified Boeing 747-400 aircraft called ‘Cosmic Girl’. Cosmic Girl will carry a LauncherOne rocket under its wing to a launch range over the Atlantic and release the rocket at around 35,000 feet for onward flight into space, carrying a satellite into Earth orbit.

The news has been welcomed by UK Science Minister Sam Gyimah, who said: “The announcement of a strategic partnership between Virgin Orbit and Cornwall Spaceport is great news for the region and the UK’s ambitions for regular, reliable and responsible access to space.

“This partnership could see Virgin Orbit’s innovative horizontal launch technology helping the UK’s small satellite industry access space from the convenience of a spaceport in Cornwall. We will work with both partners to support their ambitions, as we take the next steps in our national spaceflight programme as part of the government’s modern industrial strategy.”

Britain is a world leader in the production of small satellites, supporting more than £250 billion of GDP in the wider economy, but lacks any means to get them into space. The fast-growing global satellite launch market is predicted to be worth around £10 billion over the next decade. It is estimated that up to 2,600 microsatellites (under 50kg) will require launch over the next five years alone.

Work will now commence to develop a detailed plan for launch by 2021 as well as a Spaceport and Operator Licence application.

The signing of the agreement is the culmination of over a year’s work by a team led and funded by the Cornwall and Isles of Scilly Local Enterprise Partnership (LEP), in partnership with Cornwall Council.

Following Virgin Orbit’s commitment, Cornwall Council will consider resources to progress the project at a meeting of its Cabinet on July 24.

Spaceport Cornwall could eventually create 480 jobs and contribute £25 million a year to the local economy. The LEP’s Space Action Plan predicts that the wider space sector could create thousands more jobs in Cornwall and by 2030 be worth £1 billion a year.

Patrick McCall, MD of the Virgin Group and chairman of Virgin Orbit, said: “Cornwall can deliver new launch capabilities for the UK quickly and efficiently by upgrading Cornwall Airport Newquay to support our horizontal air-launch platform. The Cornwall partnership allows us to grasp important market share, gain instant global launch market credibility and, with the technology already being tested in the US, further lower our risk.”

Cornwall and Isles of Scilly LEP chairman, Mark Duddridge, added: “Cornwall can play a key role supporting the UK Government’s Industrial Strategy ambitions and we have identified space as a major opportunity for growth.

“The partnership with Virgin Orbit is a clear statement that Cornwall is the best UK location for horizontal launch and opens the door to a global satellite customer base. We will work with Government to maximise UK investment and jobs and make the most of the unique environment at Spaceport Cornwall. With our clear uncongested airspace and access to launch sites over the sea, it will be a vital part of a global UK offer and we look forward to working with other UK vertical launch locations to promote trade and investment.” 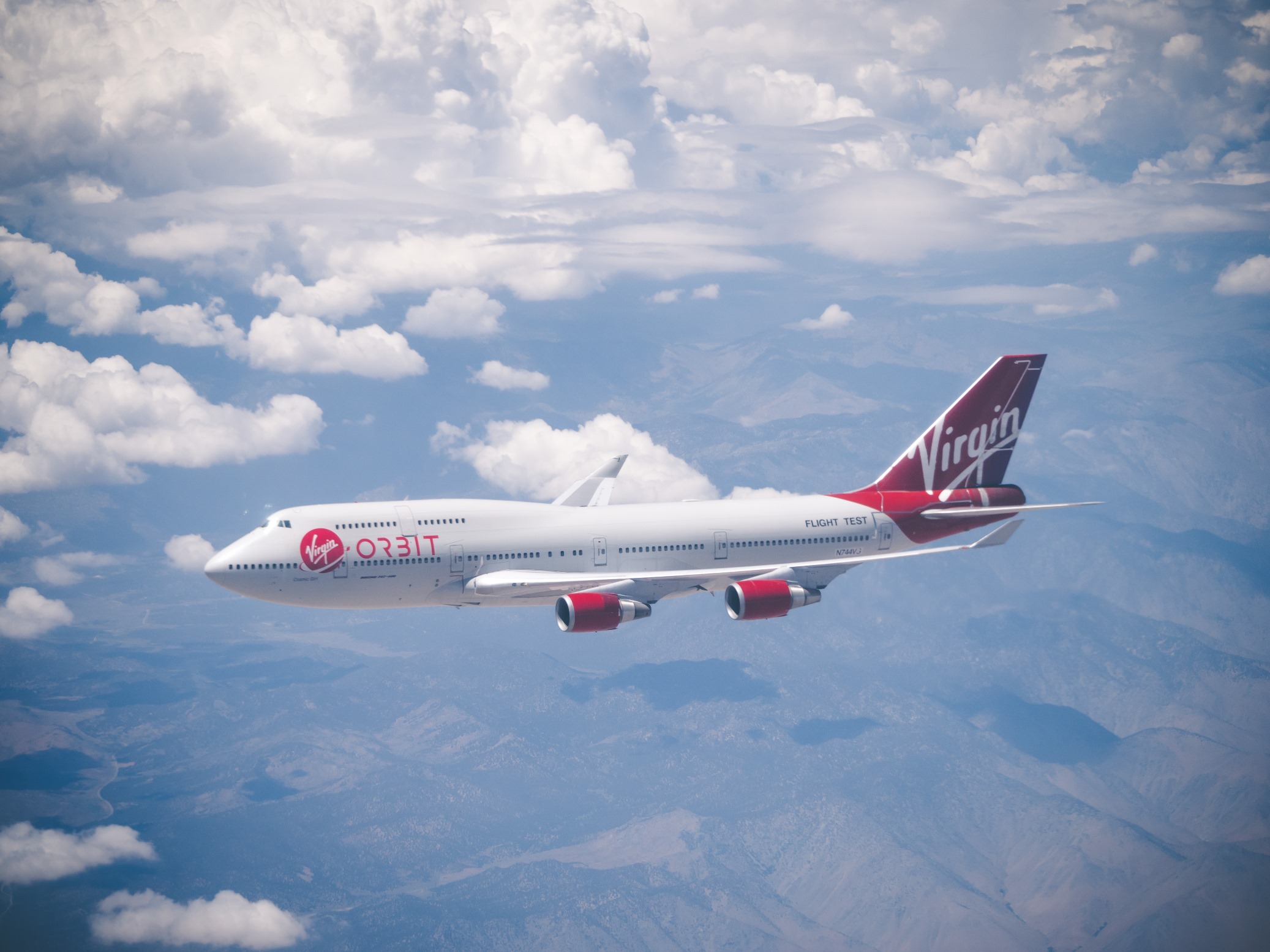