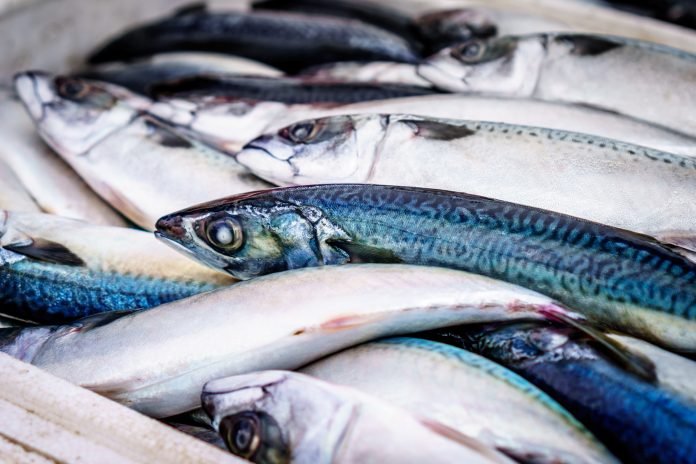 Exports of south west food and drink increased to £838 million in the year to June 2018, a rise of 8.7% compared to the previous 12 months, the latest HMRC figures show.

Oil seeds and oleaginous fruits – which includes nuts and olives – showed the largest increase of any food and drink product, up 26% to £17 million.

The statistics also show that more firms in the region are targeting China, with 31% more food and drink exported to the country during the period when compared to the previous twelve months.

There was also a marked increase in appetite for south west produce in Australia, where local exports rose by 18%. 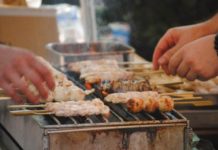 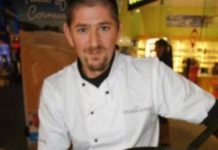 Bristol is given a Taste of Cornwall‏ 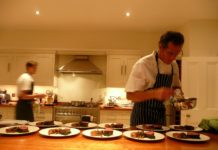 Cornish Kitchen Manufacturer Given The Thumbs Up By Award Winning Chef