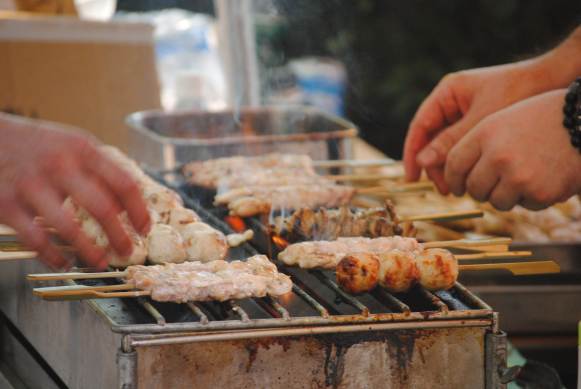 Cornwall Food & Drink is urging Cornwall’s chefs, producers, farmers and retailers to come forward and apply for the BBC Food and Farming Awards 2012.

With the deadline for the awards now looming, Cornwall’s food community is being urged to nominate themselves and to shout loudly about their own achievements.

“We want Cornwall’s food and drink industry to share its achievements in one of the highest profile awards in the sector. We’d really like to get the whole community behind our local businesses and see some winners from Cornwall this year.This is our chance to reward the people who are doing great things for food and drink in Cornwall. “

Entries will be judged by a range of the food world’s best known names, including chef Arthur Potts-Dawson, who will be cooking live on stage at the Cornwall Food & Drink Festival in Truro this September, Angela Hartnett, broadcasters Valentine Warner, Sheila Dillon and Charles Campion, as well as drinks writers Victoria Moore and Pete Brown.

The deadline for the BBC Radio 4 Food and Farming Awards is midnight on 12th August 2012. 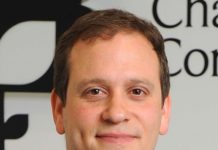 BCC welcomes support for self employed