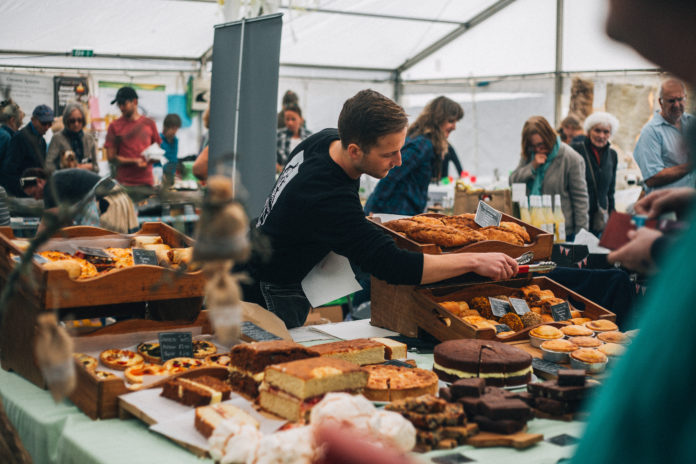 ILOW is to launch a new Truro Food Festival on Lemon Quay this September.

The news follows the Great Cornish Food Festival’s recent announcement that it will no longer be continuing with its event in Truro, as it had done annually since 2009.

The ILOW team, which currently operates the Porthleven and St Ives Food festivals, is excited about bringing a new city-based foodie event to Cornwall.

MD Lee Bater said: “This will be a city-wide celebration of Cornish food and drink. We’ll be creating a vibrant programme of daytime events as well as music evenings on Lemon Quay. But we’ll also be reaching out beyond that base location with things like a restaurant walking trail and other pop-up events around the city.

“We’d love to hear from local restaurants who’d like to be involved or anyone with content ideas and they can get in touch via the website at trurofoodfestival.com.” 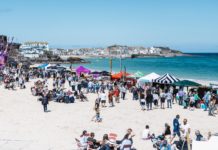