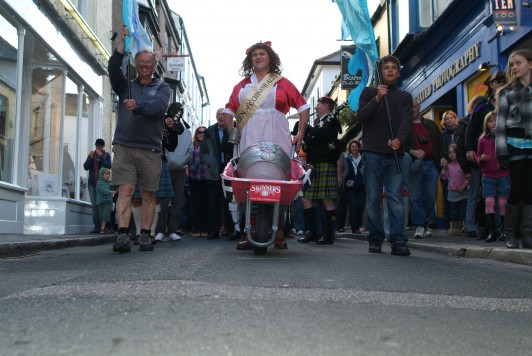 The festival, which ended in style as crowds flocked to St Mawes for the final events and the closing ceremony, attracted record attendance for the second year running.

Launched in 2006 to celebrate life on and around the river Fal, this year’s spectacular was the biggest to date with over 150 events taking place.

Highlights included the first Fal Fish Festival, which was supported by the Greenbank Hotel and Stein’s Fish & Chips; Film on the Fal, where the King Harry Ferry was transformed into a floating cinema to screen Dead Calm and Titanic; and the Fal River Swim.

“It’s only the second year that it has been run on a large scale and it seems to have captured peoples’ imagination and become a real fixture in Cornwall’s event calendar.

“We’ve had some great weather, which always helps, and a lot of great events, which make people want to come to the area to take part.

“The festival also acts as a catalyst to raise money for charity and it looks as if we have raised a magnificent £70k, although this has still to be finalised.”

Money raised will go to Shelterbox, the RNLI, Help for Heroes and Cornish Hospice Care.

The Festival in figures: 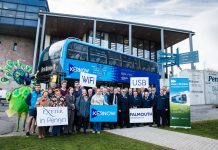 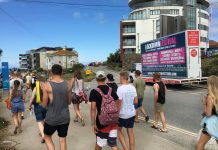