The Financial Services Authority (FSA) has announced that people who have been mis-sold PPI are to be given extra time to refer their cases to the Financial Ombudsman Service (FOS), taking the six month deadline of the end of April to the end of October this year.

Founding director and chief executive of Redruth-based Smart Savings, Jane Jiwa, explained: “PPI is a form of insurance that is often sold to you when you take out a loan, credit card, or store card, in case you cannot make your repayments if, for example, you become ill or unemployed.

However the mis-selling of this insurance is rife and we are helping our customers to reclaim thousands of pounds.”

According to the FOS, around 135 people a day lodged official complaints about PPI during the last financial year. Many PPI providers automatically reject PPI claims, yet the Financial Ombudsman upholds approximately 90% of consumer protests it handles. 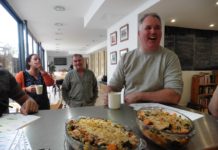 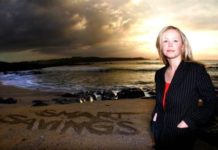