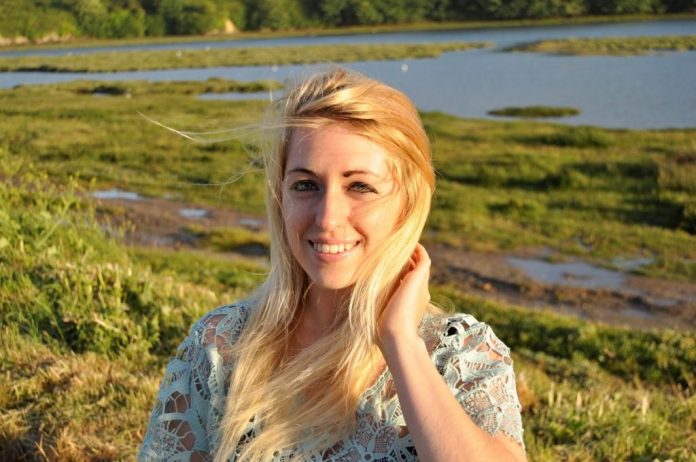 A former Cornwall journalist kick-started the summer by launching her own content marketing company.

Hazel Murray, who has previously worked for The Cornishman and Pirate FM, decided to go rogue and start Peppy Media back in July.

Despite a fulfilling career as a journalist, which she still does on a freelance basis, it was after a number of other big decisions (including upping sticks from Penzance to Newquay), that she decided to chase her business dream.

With a background ranging from skincare magazines to independent publishing and newspapers, as well as radio, Murray has worked with some of the biggest media brands in Cornwall, interviewed the Prime Minister, covered the refugee crisis in Calais and persuaded Newton Faulkner to sing her brother happy birthday – a proud personal achievement.

Now, she is offering small and medium businesses expert help with all forms of content – whether that is blogging, web copy, social media strategies or photography.

She said: “12 months ago, I didn’t think I would be exactly where I wanted to be.

“I had always wanted to start my own business but lacked the confidence to quit the full-time job and take the opportunity with both hands.

“After building some good relationships with some clients I had worked with on a freelance basis, I suddenly realised my dream could actually become a reality.

“Tied in with some other big lifestyle changes, I threw caution to the wind and did what I had to do – and haven’t looked back since.” 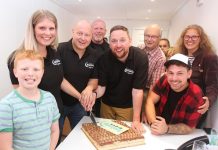