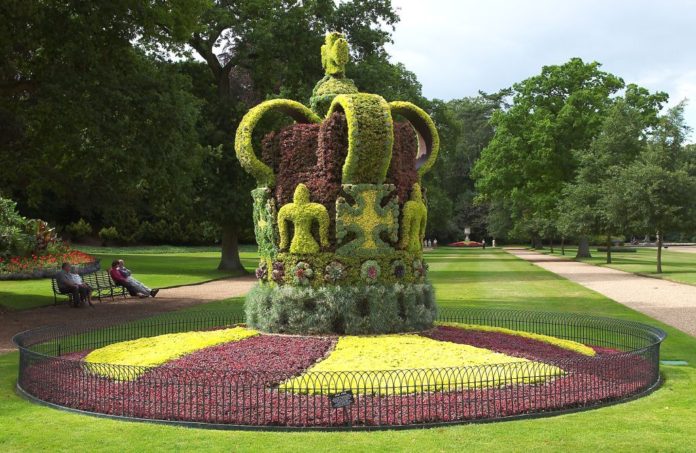 A Cornish company is playing its part in the forthcoming Jubilee celebrations, supplying local authorities around the country with giant 3D crowns made from living plants. 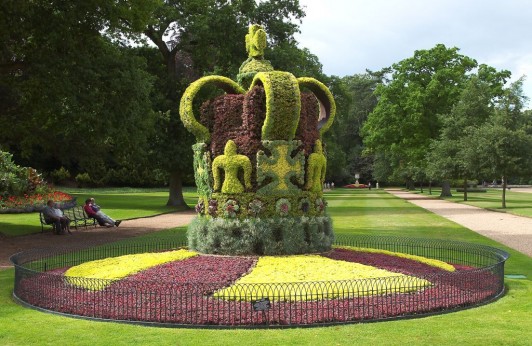 The company has received several orders for its 3D replica of the St Edward Crown, the crown that HM Queen Elizabeth chose for her coronation ceremony in 1953.

InstaPlant has also been preparing its carpet beds for local authorities with personalised logos, messages and images in preparation for the Jubilee.

InstaPlant manager Chris Harnett said: “The crowns and other displays really do look impressive and we are sure they are going to spark a lot of interest once they go on display around the country.”