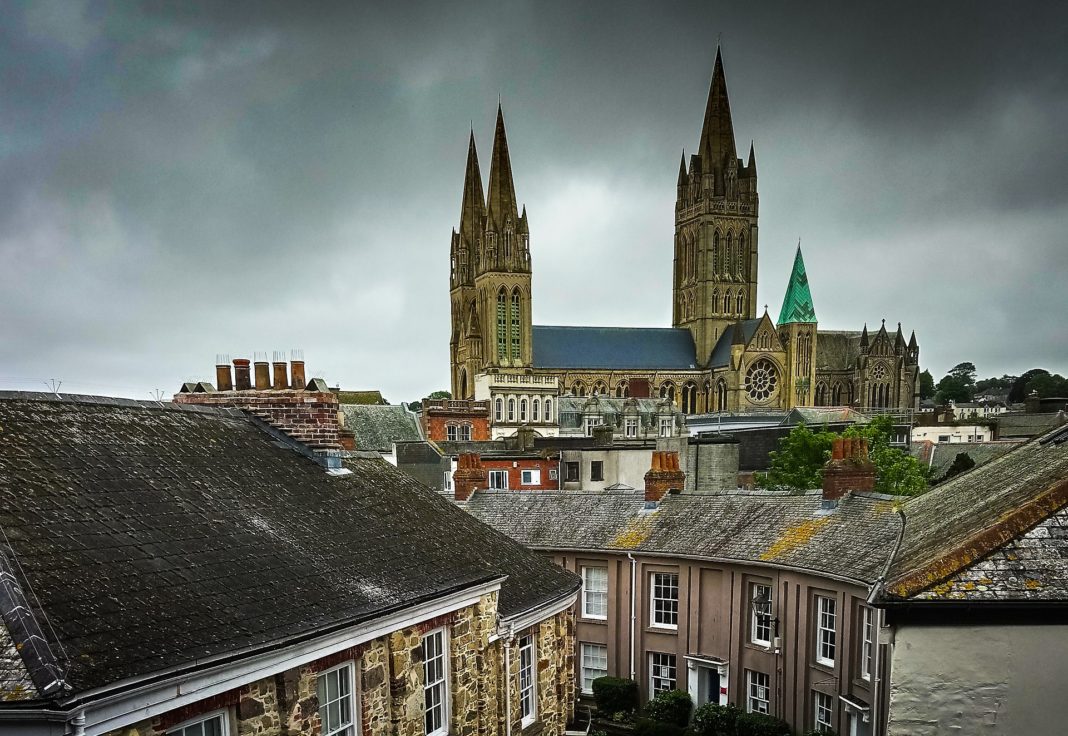 According to a new survey in the run-up to the Queen’s Jubilee celebrations, Truro is the country’s ‘most British’ city.

Research by Vendula London has revealed the top ten ‘most British’ cities in the UK, based on several “typically British” factors, including the number of pubs in the city and its annual days of rainfall.

Truro came out on top of the list, ahead of Newcastle upon Tyne and Bangor.

According to the figures, Truro has the equivalent of 107 pubs per 100,000 people and 405 fish and chip shops per 100,000. Other deciding factors that contributed to Truro’s top spot were 155.3 days of rain a year and Cornwall having 61 National Trust sites. 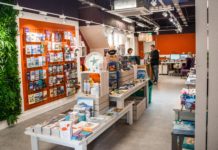