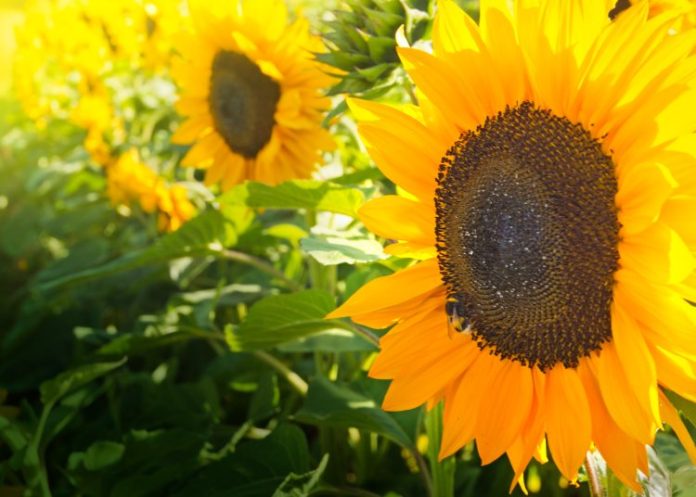 Both Newquay and Truro are preparing as judges for the Royal Horticultural Society (RHS) Britain in Bloom UK Finals 2012 will be visiting on Tuesday 31st July.

They are among 72 finalists, picked from more than a thousand cities, towns, villages and urban communities.

Newquay is in the ‘Town’ category,whilst Truro is categorised as a ‘Large town’, both will be hoping their hard work pays off when results are announced at an awards ceremony being held  on the Isle of Guernsey in October.

“Our finalists have had to endure difficult weather conditions and ongoing council cuts. But this is why I’m even more excited than normal, because I love seeing the imaginative ways communities that overcome challenges. “

From major industrial cities to small villages each finalist represents its region and aims to impress the RHS Britain in Bloom National Judges who will assess everything from the sustainability of a planting scheme, to the cleanliness of a street bench, including how much the community engages local schools.