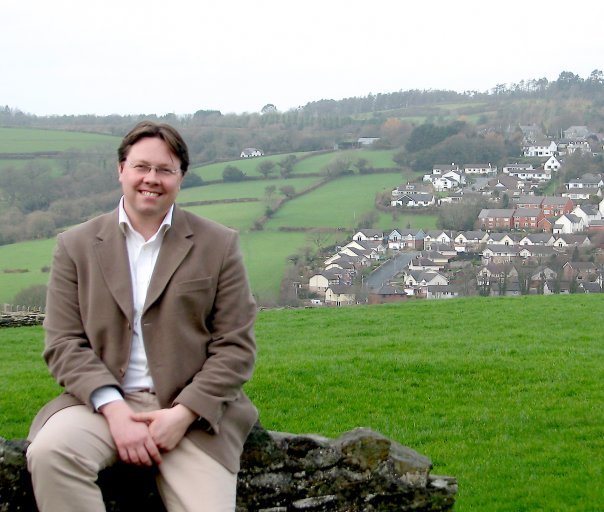 North Cornwall’s MP Dan Rogerson has welcomed the start of new summer schools to help disadvantaged pupils in Cornwall as they make the step between primary and secondary school.

Across the Duchy, 30 schools will be opening their doors this summer to help some of the most disadvantaged pupils in our area with the big step up from primary to secondary school. Many pupils find the move to a bigger school and a more challenging curriculum daunting and this can lead to falling results and they often never catch up again.

“These Summer Schools can be the key to a child’s success in later life. The step from primary to secondary school can be a really daunting one for many children. If your confidence is knocked back at this stage, it can be difficult to recover as a child progresses through the school.”

“This is £50m worth of extra brain training giving tens of thousands of disadvantaged pupils a flying start at secondary school. It’s two weeks in the summer holidays where pupils can catch up on learning and get to grips with life in secondary school – in short, get in the starting blocks ready for the off in September.”