Mineral exploration company Cornish Lithium has announced a number of changes to its board of directors.

Additionally, Varshan Gokool, the company’s chief financial officer, has joined the board as an executive director.

Jeremy Wrathall, CEO and founder of Cornish Lithium, said: “Firstly, I would like to thank Derek and Louise for their major contributions to the company’s development over the past five years, and look forward to Derek’s continued involvement as a non-executive director.

“We are also excited to welcome Ian and Janet to Cornish Lithium. I am delighted that the company is able to attract an independent non-executive chairman and independent non-executive director of such calibre and experience. Cornish Lithium has grown rapidly over the past two years and the time is now right to expand and strengthen our board in line with best corporate governance practice, as we move into the next stage of the company’s development.

“I am confident that Ian’s technical and industry knowledge combined with Janet’s strategic and financial expertise will prove invaluable to Cornish Lithium as our portfolio of projects progresses.

“I am also pleased to welcome Varshan to the Board. Since joining Cornish Lithium at the end of 2020, he has been instrumental in the rapid development of the Company and the Board will benefit from his extensive industry and financing experience.” 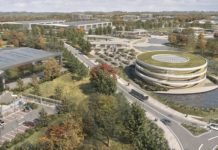 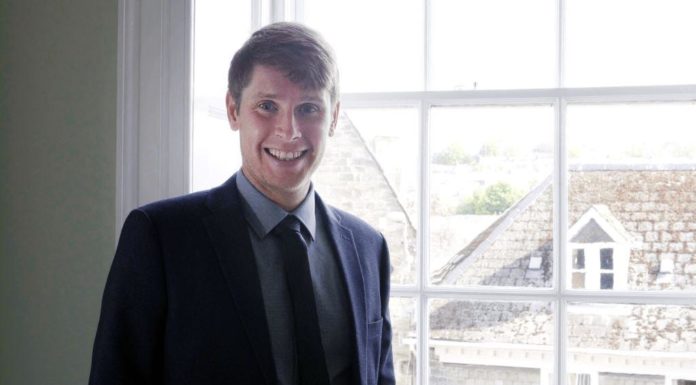