Home News by type Appointments Still leaving after all these years 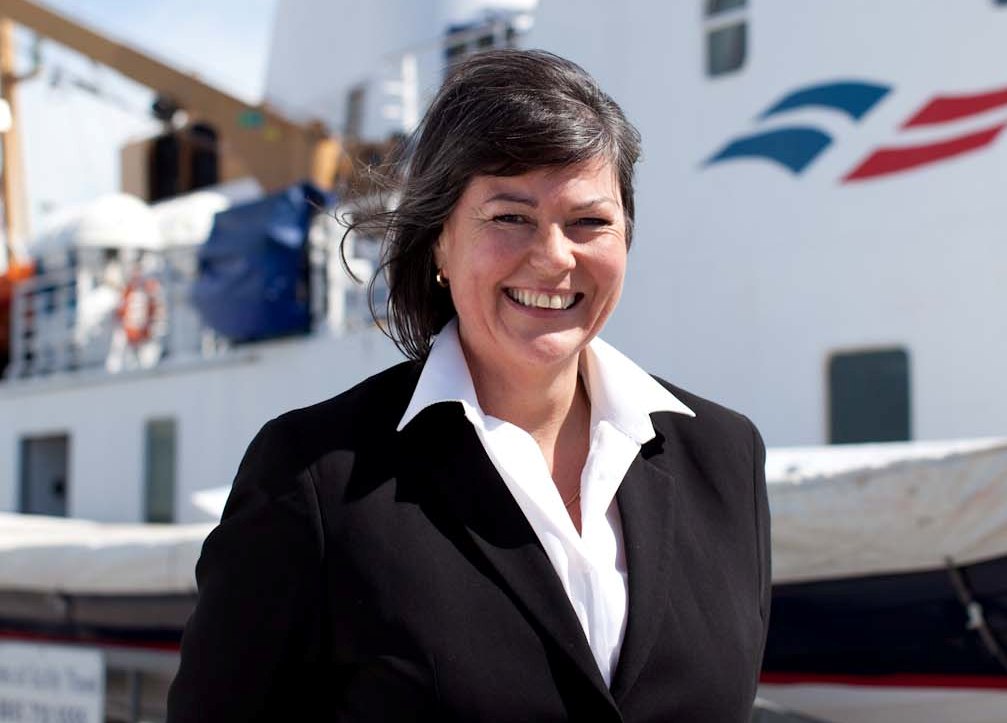 The Isles of Scilly Steamship Group purser Marcia Still is leaving the iconic Scillonian III passenger ferry 41 years after she first began working onboard the ship.

Still initially joined the ship as a stewardess in 1980, returning after two periods of working away, and since 2004 has worked as the Scillonian’s purser, with responsibilities for overseeing staff, accounts, administrative and financial tasks including cargo and passenger manifests, as well as managing guest services.

She said: “The people are definitely what I will miss most; the crew feel like family; Pete Crawford, the relief master, and I used to catch the same school bus so we go back a long way.

“I’m a sociable person so I’ll miss the interaction with passengers, as well as with work colleagues to make the operation work, and the satisfaction when it all goes well.”

She will be succeeded as ship’s purser by current deputy purser Dan Reynolds, who has worked for the Steamship Group since joining as a seasonal steward in 2009.

“She will be deeply missed and we are grateful for her many years of service, helping us to connect people to the islands year after year and providing exemplary passenger services. We wish her all the best for the future and look forward to seeing her onboard again soon as a passenger travelling to visit her many friends on the Isles of Scilly.”