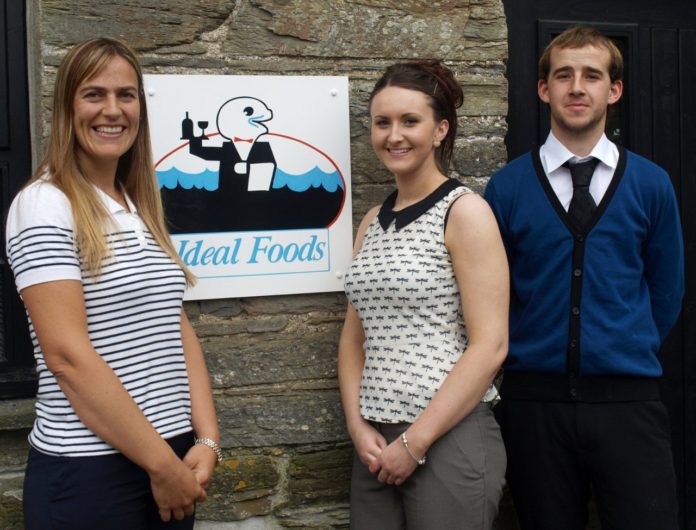 Ideal Foods, the Cornwall-based supplier of seafood products, has recruited two local youngsters to join the company, which has doubled its business in the last three years.

After interviewing a number of local candidates, the company has recruited Emma Hocking and Carl Wilson, both former pupils of Liskeard School & Community College.

Jeanette Turpin, sales and marketing director, joined the Liskeard company as a YTS trainee from the same school 21 years ago. She said: “There is a great opportunity for Emma and Carl here as we continue to expand our business.

“I joined as a young trainee after answering a local advertisement for an office administrator, and never imagined that 21 years later, I would become the company’s sales director. Both Emma and Carl are joining at a time when the company is experiencing a period of rapid growth.”

Hocking has joined on an apprenticeship scheme as an office administrator and will complete an NVQ in Business and Administration while working in the Liskeard office.

Wilson left Liskeard School to complete his A levels in Plymouth and has joined the company as an operations co-ordinator. Following his initial training he will be working in the company’s Grimsby office, gaining experience on stock handling, coldstores and fish processing.

Ideal Foods has doubled turnover to £7 million since 2009, thanks to booming export sales, principally in the Far East. More than 90% of the company’s business is exported. 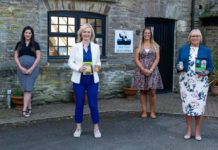