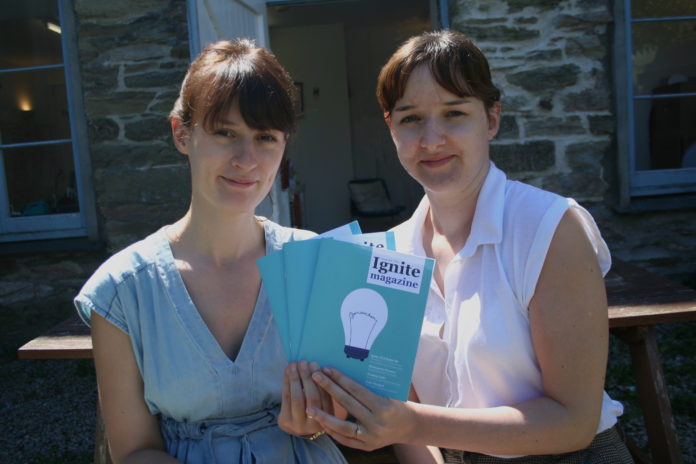 Falmouth based Marketing and PR agency The Vine has been shortlisted in the 2012 CIPR PRide awards. The nomination is a result of the company’s work for Oxford Innovation and its Ignite business planning competition.

In early 2012 The Vine won a competitive pitch to deliver a  campaign for Ignite, one of Europe’s largest business planning competitions, offering start up businesses in Cornwall and the Isles of Scilly the chance to win over £100,000 worth of business support and funding.

The Vine developed the ‘Ideas Can Happen Anywhere’ campaign, which has been shortlisted in the Integrated Communications category in the CIPR Pride Awards (West of England region).

Director Lotte Mahon commented: “We were thrilled to win this much coveted contract and it allowed us to deliver the kind of integrated campaign we pride ourselves on. The Oxford Innovation team embraced our ideas, which included some fresh approaches, such as producing Ignite Magazine.”

The campaign was rolled out through a combination of advertising which ran throughout the county, press coverage and the first ever Ignite Magazine – a printed publication which gives budding entrepreneurs advice from business specialists to help them to develop their business idea.

Since the campaign launched in late April, Oxford Innovation has been seen a rise in enquiries about the Ignite Experience, a set of free business workshops that help entrants clarify their ideas ahead of entering the competition.