A Cornish web developer has expanded its technical team through the addition of two new permanent members of staff.

The recruitment follows steady expansion for St Agnes-based UKNetWeb ,which has made a number of appointments over recent months as a result of sustained growth both inside Cornwall and further afield.

Chris Kay-Ayling and Piers Roberts join the company as web application programmers, bringing with them their combined experience of 16 years in the IT sector and 36 years in programming roles.

Roberts moves west from a previous position at a National ISP company based in Bodmin, while Kay-Ayling joins from an in-house programming department within a national level ecommerce company.

Commenting on their appointment, technical director John Thornton said: “In working with large ecommerce companies it is vitally important to have skilled and experienced staff within the team. The real world knowledge that these two bring to UKNetWeb cannot be underestimated, where a mistake can literally make a difference running to many hundreds of thousands of pounds in company turnover.”

Managing director Toby Parkins added: “We regularly see ecommerce clients with businesses growing between 50% and 400% each year. This success does not occur through chance, it requires continued investment in innovation and development of their existing online stores combined with meticulous levels of Search Engine Optimisation.

“This form of web development requires higher standards of programming than many companies can offer due to the difficulties in finding the necessary staff. I am delighted that we have been able to attract such talented programmers as Piers and Chris from within Cornwall,” he added. 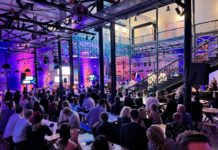 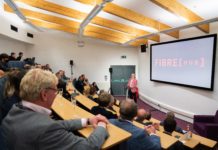 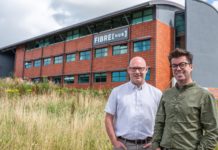