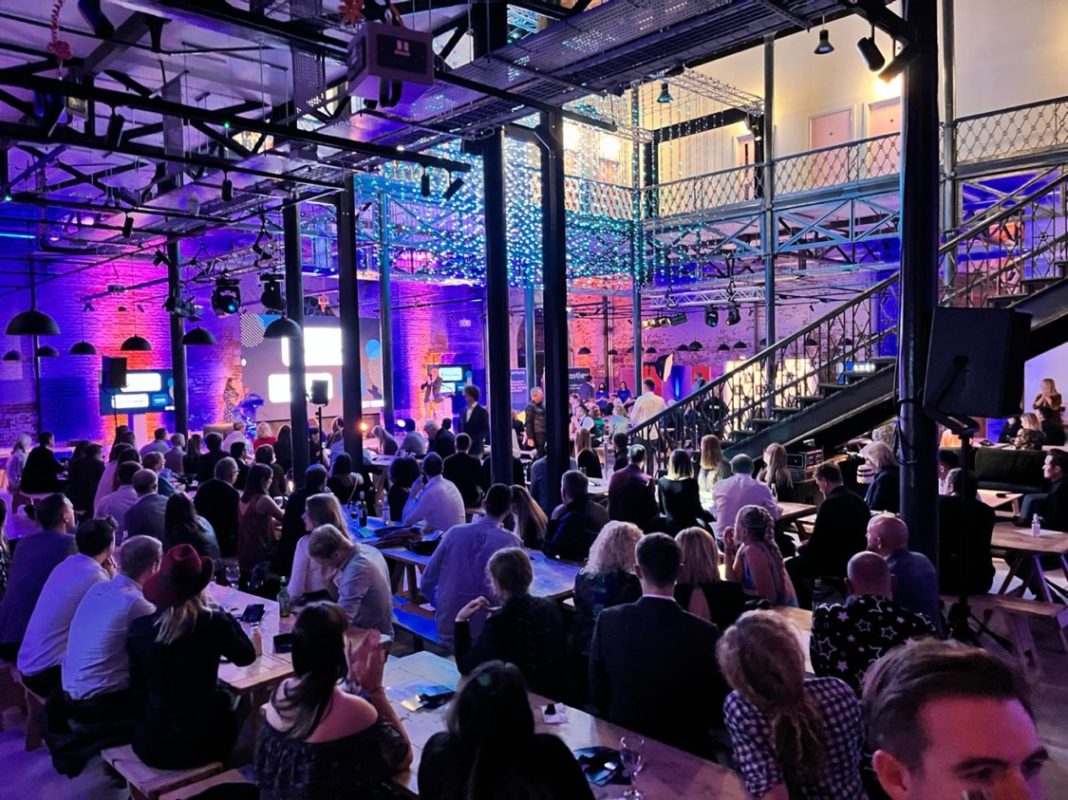 Back in 2010, Barritt was working for Oxford Innovation and created a director peer group, bringing founders of software companies together, which paved the way for the launch of the Software Cornwall community as we know it today.

He attracted funding to develop a new programme for Cornwall, centred around Agile; an iterative approach to project management and software development. This programme enabled him to bring in experts from the Agile field, a relatively new methodology at the time and completely new for Cornwall and the southwest. Not only did this facilitate the early success of some of Cornwall’s biggest software companies, but also enabled Barritt to launch ‘Agile on the Beach’; a conference now in its tenth year, bringing 500 delegates and speakers from all over the world to Falmouth and putting Cornwall on the map for Agile methodologies.

Toby Parkins, co-founder of Headforwards, chairman of Tech South West and one of the founding directors of Software Cornwall, said “Mike single-handedly started the Agile movement in Cornwall and created visibility for Cornwall’s tech community within the south-west and UK that simply wasn’t there before.

“Mike helped businesses to transform and I’m certain that without him, there would be no Software Cornwall or Agile on the beach, both of which have been responsible for creating hundreds, possibly thousands of jobs in Cornwall.”

Upon winning the Lifetime Achievement Award, Barritt said: “I am truly honoured to have won and would like to say a massive thank you to everyone that I have had the pleasure of working with over the years because it is those people who have done the hard work and created the growth for the tech sector in Cornwall.”

Other winners on the night included ARC Marine winning both the Innovation Award and the Marine Tech Award! Truro-based RouteNote won the Tech Company of the Year Award (revenue over £5m) and Software Cornwall member Feritech Global won the International Success Award.

Each tech cluster was invited to select a winner from their county for the Tech Cluster Award, with Software Cornwall choosing from local entries. This was a truly tough decision and after much deliberation, RouteNote was announced as the winner with Hiyield being highly commended. 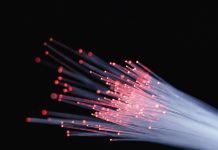 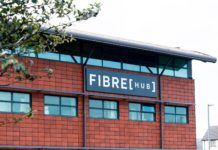 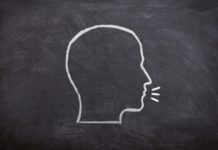