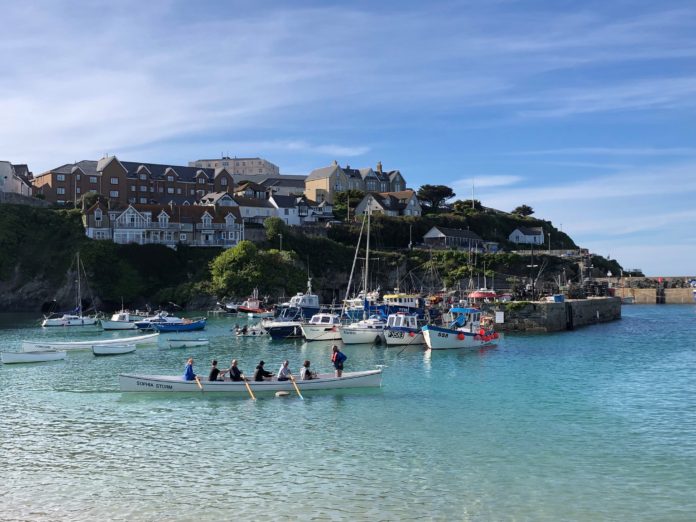 Rock-based Sharp’s Brewery announced that its flagship beer brand, Doom Bar, will sponsor The Atkinson Race taking place on the 2nd of August in Newquay.

Taking place on the highest spring tide, the race consists of four gigs who are towed by boat round to the Gannel estuary. The gigs will line up and race back along the coastline before returning to the club’s home and the race end at Newquay Harbour. Approximately 15 supporter boats will also be out on the water providing some much-needed encouragement and morale-boosting cheer.

The Atkinson Trophy was given to Newquay Rowing Club by Jack Atkinson in the 1960s, a leading town jeweller and big supporter of the club. Sharp’s Brewery will be sponsoring the 2019 race for the very first time.

Christine Hunter, chair of Newquay Rowing Club, said: “This race is a great spectacle as the crews fight to be the first home. We love seeing all the community come out and watch the race from the clifftops and the supporter boats. It is a true test for rowers and coxes as they fight to take the best line near the uncompromising rocks and navigate the currents around Newquay. We are hoping for good weather so as many as possible come out and watch the race. Newquay Rowing Club wishes to thank Sharp’s Brewery for its sponsorship of the race.” 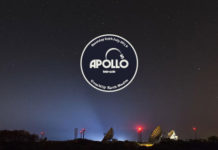 Brewery launches ‘out of this world brew’ 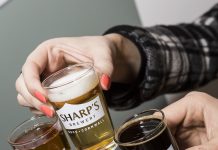 Sharp’s among the medals 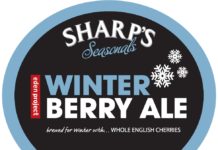