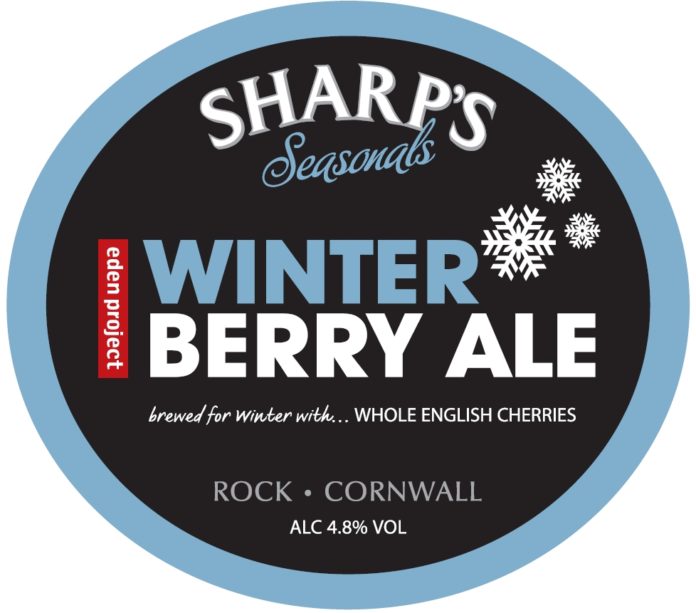 Sharp’s Brewery has launched a new ale from its popular Seasonal range.

Winter Berry Ale (4.8% ABV) is available from now until the end of February and features “complex malt and dark berry fruit flavours” combining with a “spicy hop aroma and a tantalising Morello cherry top-note”.

Commenting on his latest creation, Sharp’s head brewer, Stuart Howe, said: “Winter ales are all about flavour and satisfaction. They are generally full, sweet and comforting, suited to fireside contemplation. For Winter Berry I have tried to combine this big, seasonal flavour with the familiarity of all Sharp’s beers.”