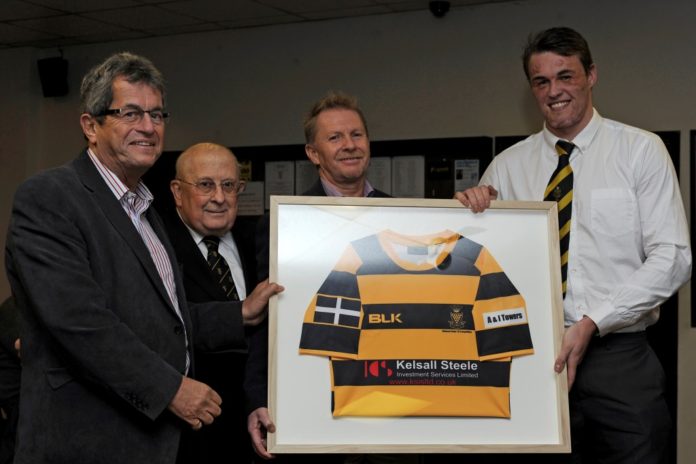 Kelsall Steele Investment Services (KSIS) Ltd has been announced as the shirt sponsors for the Cornwall Under 20’s team for its 2014/2015 County Championship campaign.

The team’s campaign kicked off on Sunday November 30th playing its first game against Gloucestershire under 20’s at Camborne RFC’s ground. It was a well-played, tough game with Cornwall leading 17-7 at half time and eventually winning 34-21.

After the game KSIS Ltd managing director Lucien Trathen and director Chris Blackmore were presented with a framed match shirt and a thank you for being the sponsors and for supporting Cornwall RFU.

Trathen said: “We are extremely proud to be the sponsors for the match shirts and delighted to be offered the opportunity to invest in the future of Cornish rugby and look forward to seeing the team progress and wish them luck in their championship campaign.”

Cornwall next play Devon at Ivybridge RFC on Sunday February 15th, hoping to progress to the quarter-finals. 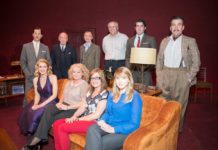 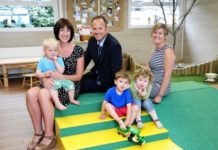 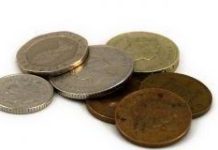