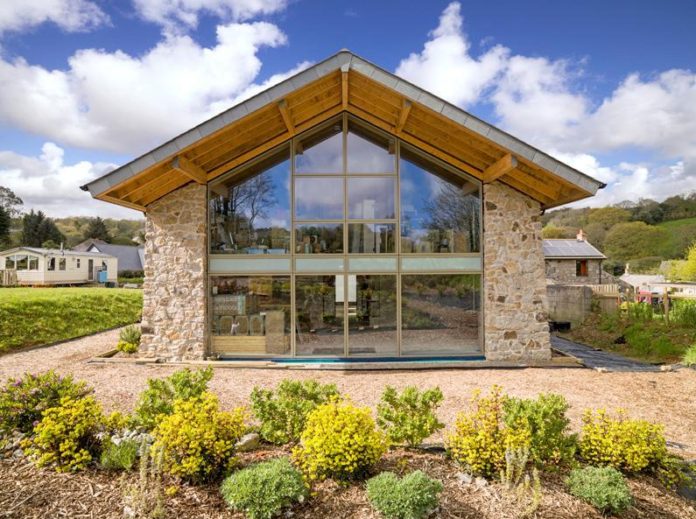 Dobwalls-based quarry company, Lantoom, has scooped a Highly Commended at the Natural Stone Awards in London for granite supplied from its Caradon Quarry. 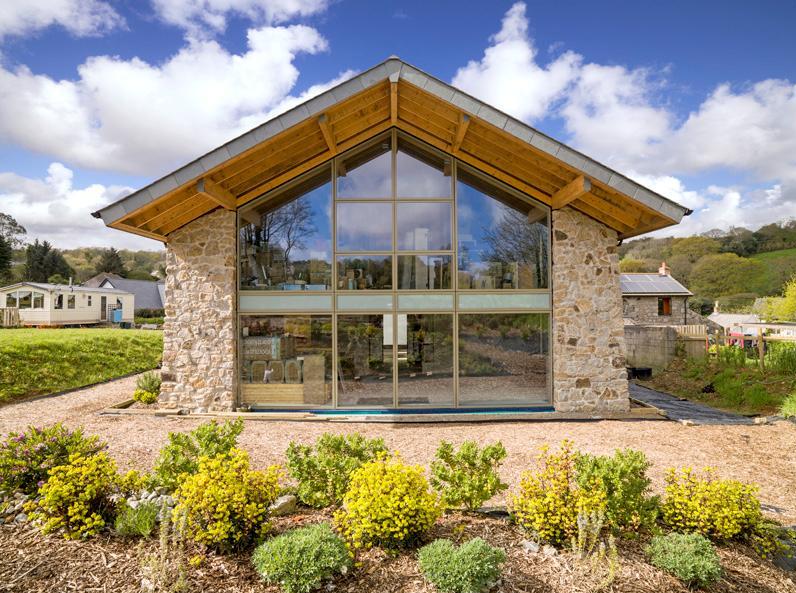 Hillstone, a self build home built out of the Cornish-quarried stone, won highly commended in the sustainability category at the national event, held by the Stone Federation of Great Britain.

The award was presented by Lord Digby Jones at a ceremony in the Russell Hotel, London.

Lantoom director, Richard Crocker, said: “Lantoom prides itself on its beautiful Cornish natural stone, so it’s fantastic to win a national award for the stone being used in a self build home that couples modern design with traditional materials.” 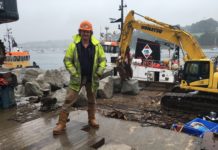