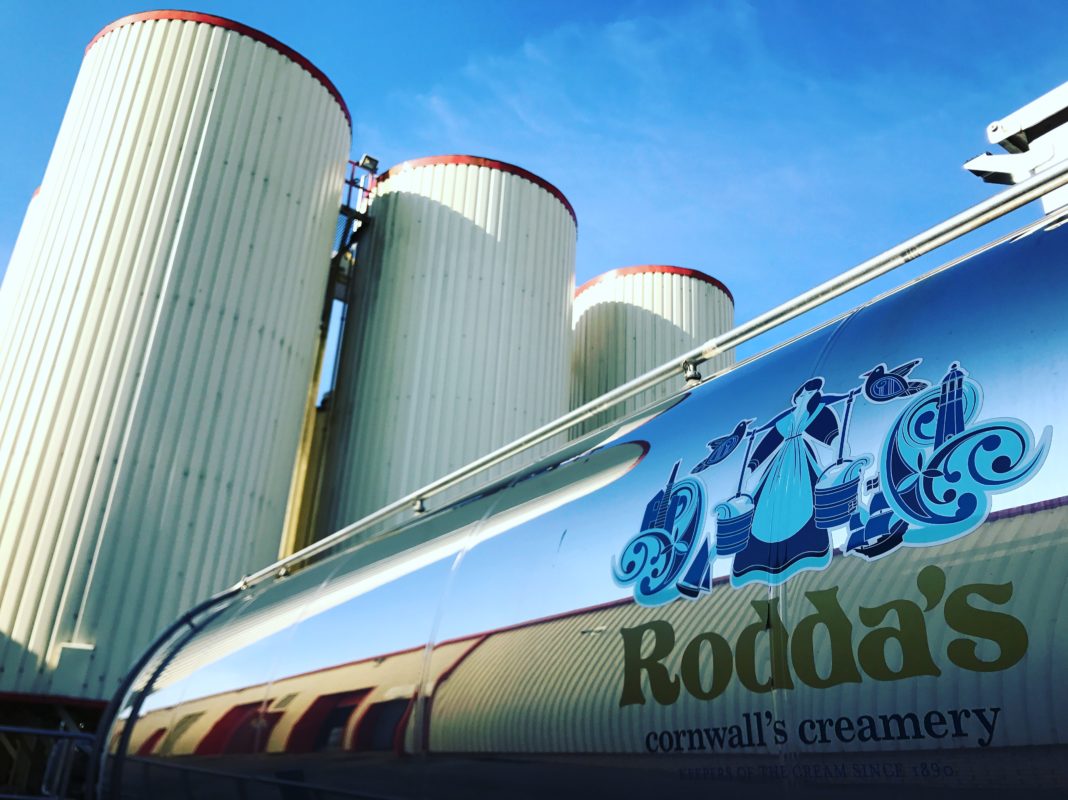 Rodda’s, the leading producer of Cornish clotted cream and one of the county’s largest processors of milk, is working with its farmers to move to a new monthly pricing model, which, it says, will deliver price increases faster to its farm suppliers. This will temporarily replace the quarterly pricing that the business has successfully used over the last five years.

The new monthly scheme has been implemented to help the business support its farmers in a period where the industry is seeing a fast-moving national milk price, as well as many other internal cost pressures. The new scheme started on May 1, with supplementary payments given to suppliers at the end of each month to increase the milk price.

The business is also currently recruiting new suppliers of Cornish milk to join its milk supply group, after continuing rise in demand for its products over recent years.

MD, Nicholas Rodda, said: “The dairy industry is facing unprecedented increases in costs and previously unseen volatility in the price of milk. We recognise that using our traditional quarterly model in the current climate is causing a lag on updating our milk price accordingly, which is impacting our suppliers.

“We have a long-standing relationship with our farmers and that is why we have taken prompt action to adjust our pricing accordingly. We want to provide them with the stability they need to run their business. We continue to closely monitor all of the factors that influence the milk price in the coming months.”

Rodda’s sources its milk from over 40 farming families located in Cornwall. The business is now looking to support other Cornish farmers, by widening its net beyond 30 miles of the creamery, offering more farmers the opportunity to join its milk supply group.