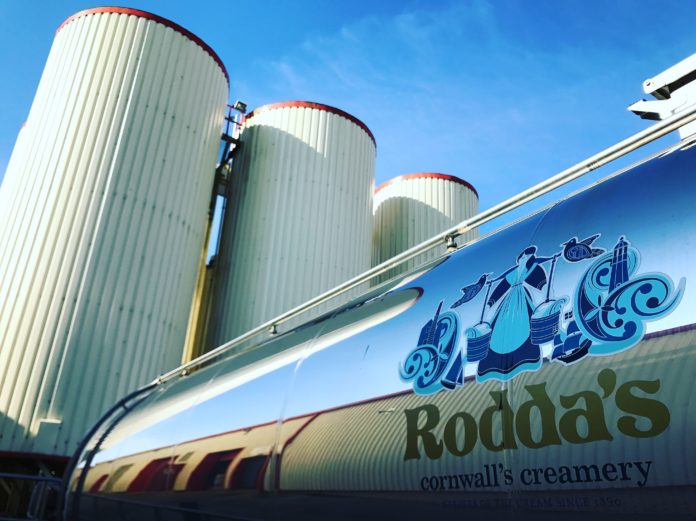 Rodda’s is exploring the possibility of harnessing geothermal energy on its land.

The Scorrier-based dairy is working with mineral exploration company Cornish Lithium, to evaluate suitable sites on its land, where geothermal lithium production and geothermal heat could be investigated.

Cornish Lithium will be responsible for designing and drilling a small research borehole. Once completed, it will test the borehole to demonstrate the viability of a commercial scale geothermal lithium and heat project. It is envisaged that Rodda’s will be able to use the resulting renewable geothermal heat to potentially decarbonise production processes at its creamery, near Redruth.

Rodda’s MD, Nicholas Rodda, said: “As the UK moves towards a greener economy, there is an increasing need to explore alternative and more sustainable energy alternatives.

“We feel this exploration project could provide valuable information around using geothermal waters as a source of heat energy. Rodda’s utilises heat in its production processes, which is currently generated using natural gas. By creating a renewable geothermal heat source for Rodda’s, there is a significant opportunity to make our production processes even more environmentally friendly.”

Cornish Lithium CEO, Jeremy Wrathall, added: “We are extremely excited to be working with such an iconic Cornish company and look forward to progressing the relationship between Cornish Lithium and Rodda’s.

“A successful geothermal lithium and heat project in Cornwall will demonstrate the potential for creating a truly sustainable source of lithium to support the UK’s growing battery industry whilst at the same time helping to decarbonise local businesses and provide them with a more sustainable future energy source.” 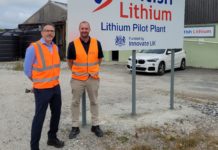 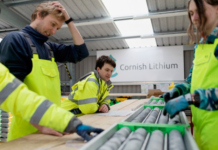