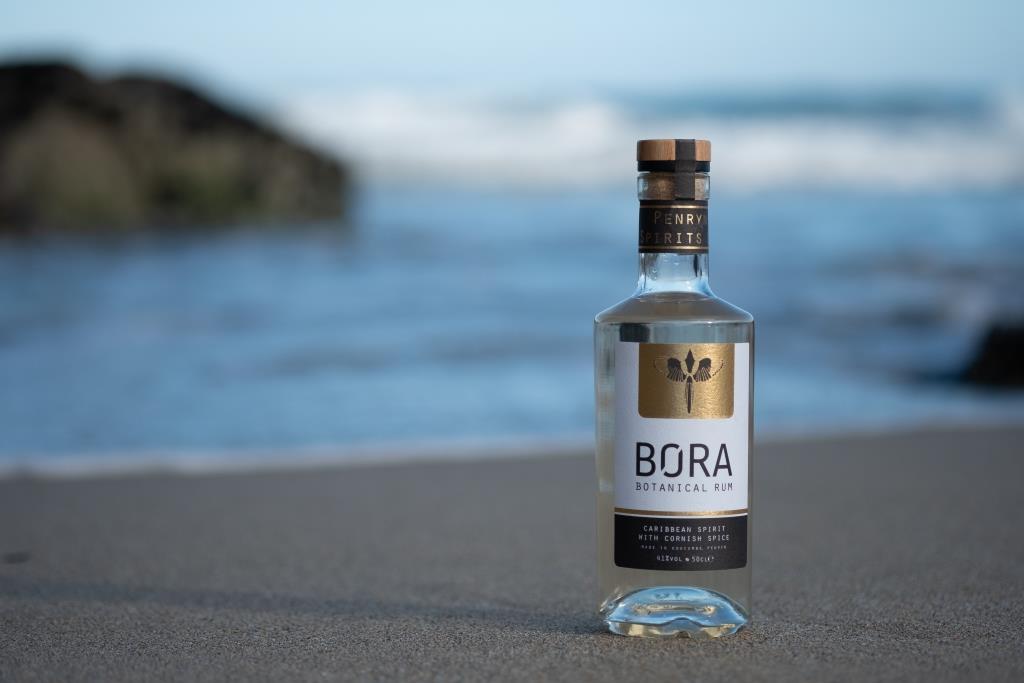 A new Cornish distillery has today (Aug 7) launched a “rum for gin lovers”.

BORA Botanical Rum, from Penryn Spirits, is described as a “Caribbean Spirit with Cornish Spice” and “a refreshingly different aperitif” designed to be enjoyed with tonic. 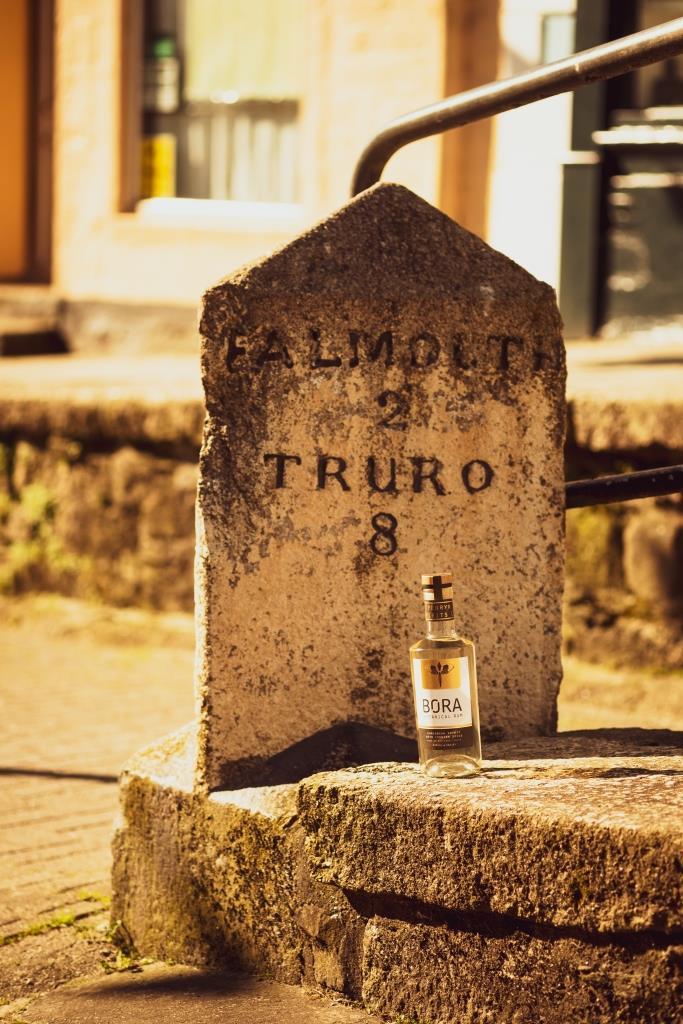 While the gin boom has been in full swing for a couple of years, many observers believe rum is set to enjoy a similar surge.

Penryn Spirits was founded by Pete Mack and Willoughby Werner, who have harboured dreams of running a distillery together since they met at Britannia Royal Navy College.

Mack said: “We are very excited to launch BORA Botanical Rum this Summer. Following nearly a decade of dreaming, two years of experimentation and refinement, and plenty of setbacks along the way, we’ve created what we believe is a truly unique spirit.

“We couldn’t be prouder to be distilling and launching BORA within the context of Cornwall’s rich distilling heritage.” 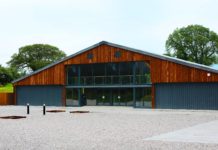 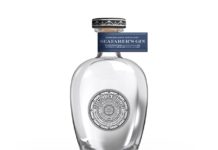