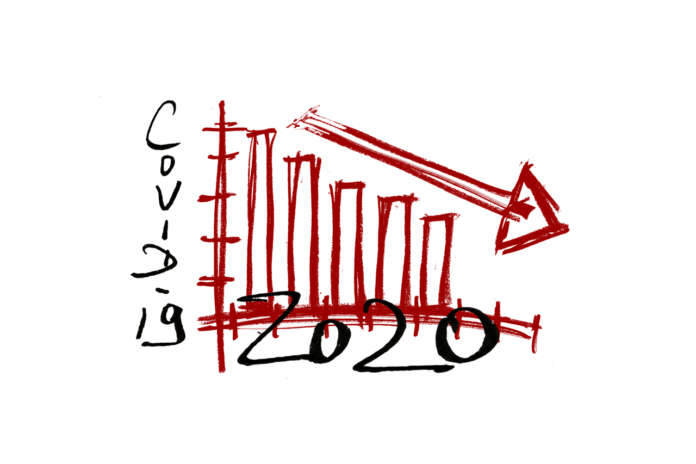 Results from the latest British Chambers of Commerce (BCC) Coronavirus Business Impact Tracker reveal the majority of businesses surveyed ahead of changes to the scheme announced on April 27 did not intend to seek financial support through CBILS bank loans and most of those who had applied were awaiting a decision or had been unsuccessful.

While the appetite for loan support is highest amongst firms with the most urgent cash flow problems, many of these firms did not intend to access CBILS due to concerns they could not repay the loan.

The leading business organisation’s weekly tracker poll, which serves as a barometer of the pandemic’s impact on businesses and the effectiveness of government support measures, received 700 responses and is the largest independent survey of its kind in the UK.

The fifth tranche of polling was conducted from April 22-24, prior to the Chancellor’s announcement of the micro-loans scheme and further changes to CBILS on April 27. Results in future weeks will indicate whether these changes have helped improve firms to access support.

Cash reserves remain a key concern for most businesses, with 51% of firms saying they have three months’ cash in reserve or less and 5% of firms reporting no cash in reserve, broadly consistent with previous weeks.

When asked if they have attempted to access finance:

Of the firms who had applied for CBILS:

Some firms also report benefiting from the wider package of government support including business support grants (23%), the expansion of HMRC’s Time to Pay initiative (13%) and the three-month deferral on VAT (29%) and business rates relief for the retail, hospitality and leisure sector (16%).

The data suggests demand for finance is higher among firms with three months cash in reserve or less.

Just over half of these firms (51%) have made an application for finance or intend to do so. 43 per cent had no plans to apply.

30% of those who don’t intend to apply said they are not doing so because they say they could not pay back the loan. 26% said they already had enough finance and 23% were waiting to gain clarity on the length of lockdown measures.

This figure suggests that other policy solutions beyond loans – including wider grant schemes – may have to be considered if these firms are to continue trading.

The number of firms that had furloughed a portion of their staff rose to 76% as the scheme went live. This is an increase from 71% last week and 66% the week before.

The data revealed almost no redundancies had been made by the businesses surveyed, demonstrating the importance of the furlough scheme to preserving jobs.

“Our data shows loan support has not been getting to businesses fast enough, so this week’s announcement of the Bounce Back loan scheme and further improvements to the CBILS scheme are welcome steps toward getting cash to businesses on the front line.

“Application processes need to be easier, and decisions made more quickly, especially for those firms that have struggled to access CBILS loans.

“There can be no let-up in the pace of work to get cash to stricken businesses, and ministers must keep an open mind on making even more changes to the support available. It may become necessary for the government to consider grants, rather than loans, for some of our hardest-hit firms – who are concerned about taking on debt amid unprecedented economic challenges.”

On the Job Retention Scheme:

“The Job Retention Scheme has become an essential support mechanism for businesses, particularly those unable to operate during the lockdown. With companies now beginning to receive payments, HMRC deserves credit and recognition for getting the scheme up and running successfully.

“While the furlough scheme cannot be indefinite, it will need to run well beyond June 30th in some form to help businesses transition toward a ‘new normal’ as the lockdown is eased.”