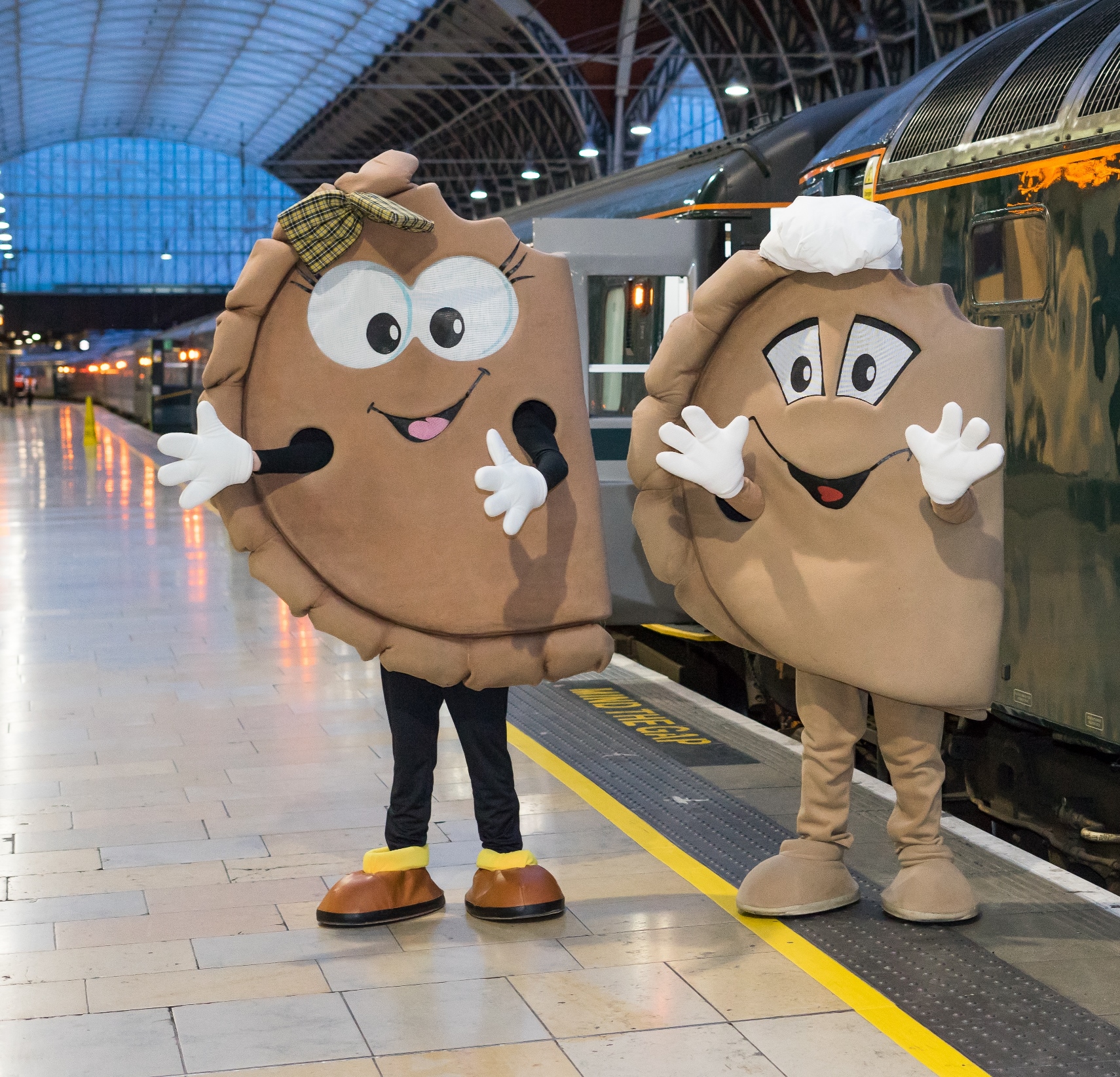 Following its inaugural success last year, Cornish Pasty Week will be returning with another week-long celebration dedicated to Cornwall’s hero food next month.

With opportunities for Cornish Pasty lovers everywhere to get involved, Cornish Pasty Week will run from Sunday February 24, culminating on Saturday March 2 at the World Pasty Championships at the Eden Project.

This year, Mr and Mrs Pasty will remain on home turf to undertake a mammoth Grand Tour of Cornwall, calling in on some of the Duchy’s classic landmarks and having a go at a range of popular Cornish pastimes along the way.

Cornish Pasty Association chairman, Jason Jobling, said: “We dipped our toe in the water with Cornish Pasty Week last year and were blown away by the response, with people picking up on it as far away as the Falklands.

“We’d love it to become a week of fun that people look forward to every year, with our prized Cornish Pasty at its heart. That’s why we’re focussing on our beautiful home county this year, showing it off to the world through the eyes of the well-loved characters, Mr and Mrs Pasty.”