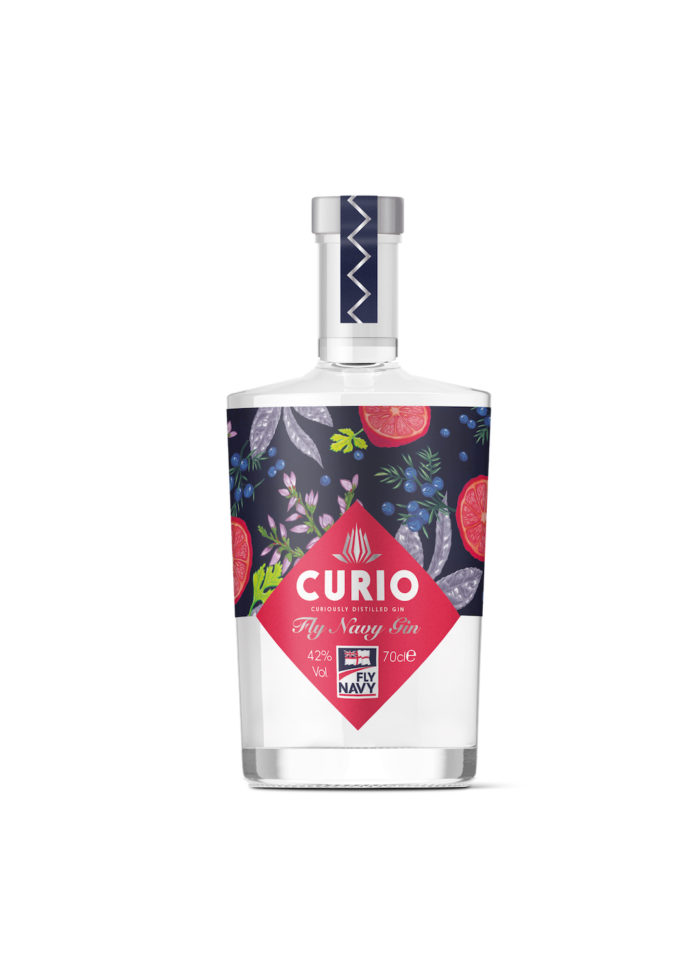 Curio Spirits has collaborated with RNAS Culdrose to produce a new botanical gin.

Fly Navy Gin has been launched to mark the centenary of landing the first aircraft on a moving ship at sea.

The Fleet Air Arm of RNAS Culdrose wanted to create a gin to call their own and with its close proximity in Helston, contacted Curio Spirits.

The gin has been quadruple distilled with natural botanicals. Sippers can taste “hand-picked wild heather from the Culdrose Airfields, piney juniper from Europe, Sansho peppers from Japan and organic Madagascan Vanilla, with hints of citrus, spice with earthy undertones”.

Rubina Tyler-Street of Curio Spirits said: “It has been a wonderful experience to work on a project with such a professional and honourable team.

“As a small local company in west Cornwall, it means a lot to us to be included in such a project, and I know that our success has been at the hearts of the people involved at RNAS Culdrose. As far as I know it’s a first for the Fleet Air Arm and a first for us so once again history has been made albeit it in a totally different way.”

She continued: “We hope to raise money for the FAA by a donation made from each bottle sold to the Navy Wings charity for allowing the use of the Fly Navy logo on our bottles. We at Curio were keen to recognise the contribution of RNAS Culdrose and the Fleet Air Arm over the past 100 years and were delighted to develop a special gin for their special anniversaries this year.” 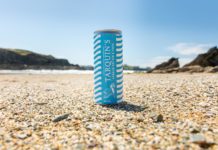 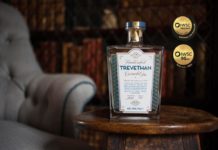 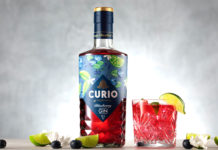