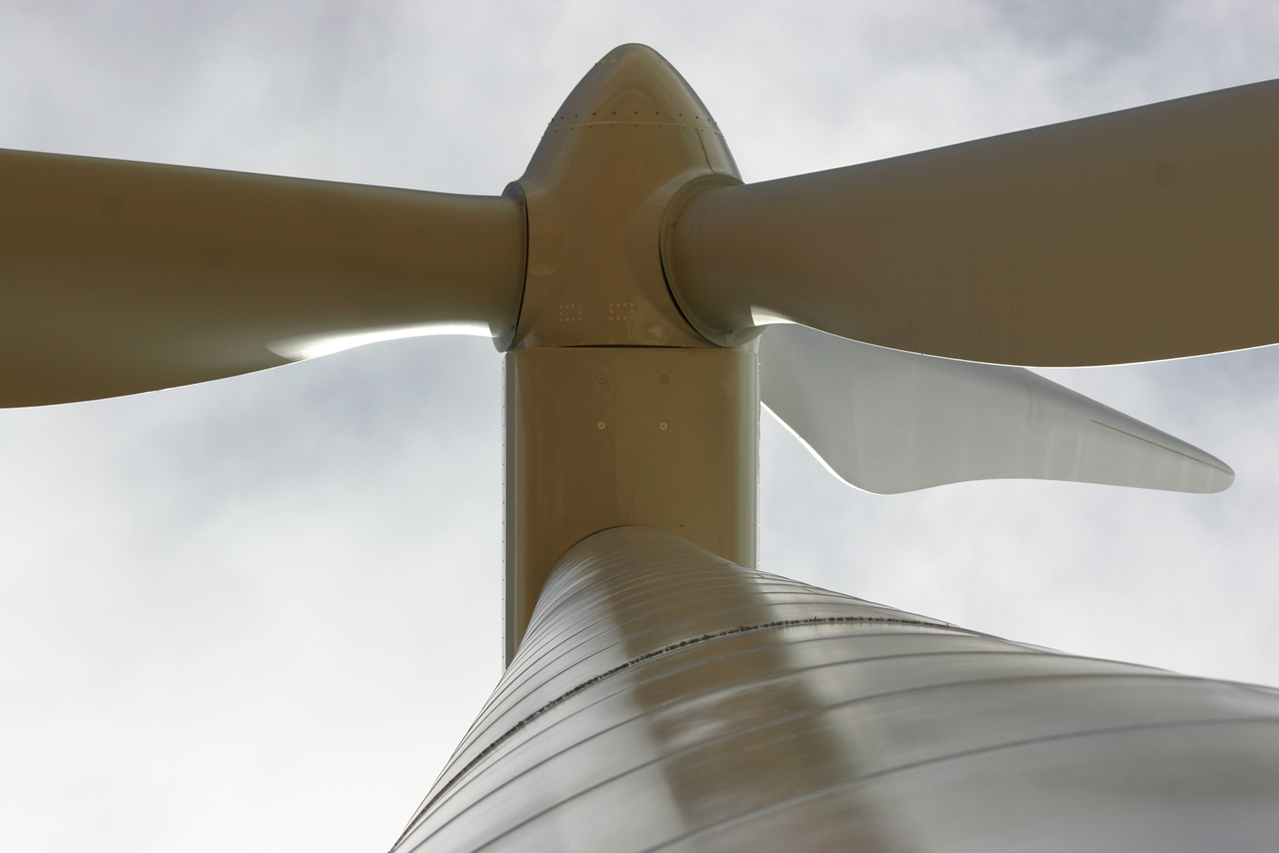 Good Energy has lost its appeal to secure planning permission for a £30 million wind farm in north Cornwall.

Plans were refused by Cornwall Council for an 11-wind turbine scheme on farmland at Week St Mary near Bude in 2014, and following an inquiry, the Secretary of State for the Department for Communities and Local Government, Sajid Javid, has upheld the original decision.

Had the Big Field wind farm scheme gone ahead, it would have produced renewable energy to power 22,000 homes.

However, in his report, Javid said the project would be an “incongruous presence of significant scale” and that the “alien presence would harm the Area of Natural Beauty itself and the Heritage Coast”.

The decision was welcomed by local campaign group Communities Against Rural Exploitation.

Chairman, Richard Sowerby, said: “We are of course delighted that Good Energy’s Appeal of Cornwall Council’s planning refusal has been dismissed and planning permission has
been refused.

“We always contended that a wind farm of such a huge scale was inappropriate in this landscape and it was detrimental to highly valued heritage assets.

“We are relieved for the many local residents whose lives would have been blighted by their proximity to this monstrous wind farm. We are also very grateful to the many people who gave the time, money and support that enabled us to get to this point.”