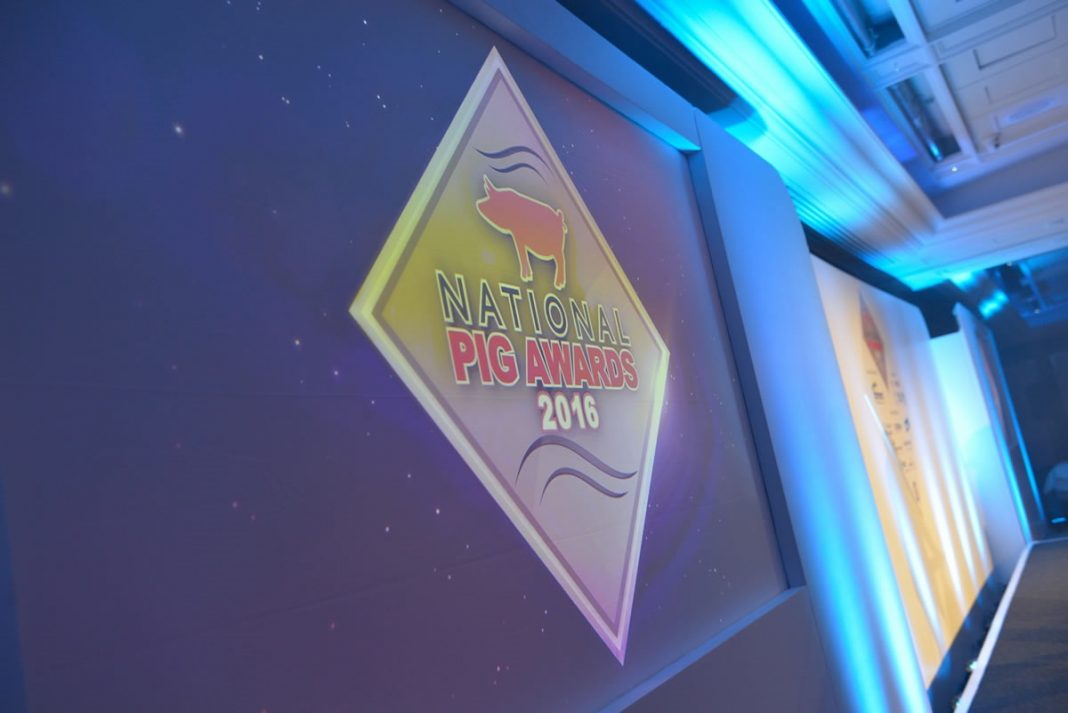 Primrose Herd, a family-run pork producer based near Redruth, is ending 2016 on a high after receiving three major national awards.

Sally and Bill Lugg were named Producer Retailer of the Year at the National Pig Awards, shortly after picking up two British Sausage Week awards; they were runners up in the Regional Butcher category, and scooped a Gold in the Foodservice category.

Sally Lugg, who gave up her day job as a bank manager in 1999 to rear traditional breed pigs, said: “Both sets of awards are a big deal for the meat industry, and we were so pleased to be recognised by the judges.”

The National Pig Awards Producer retailer award is in recognition of Primrose Herd’s marketing efforts, while British Sausage Week is all about celebrating the UK’s best butchers and producers of all sizes. 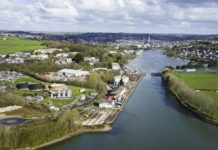 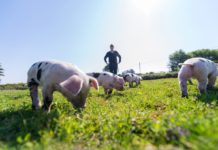 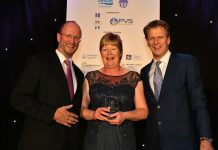